Carlos Mejia, 43, was arrested for assault and terroristic threats at the Grand Cascades Lodge in Hardyston 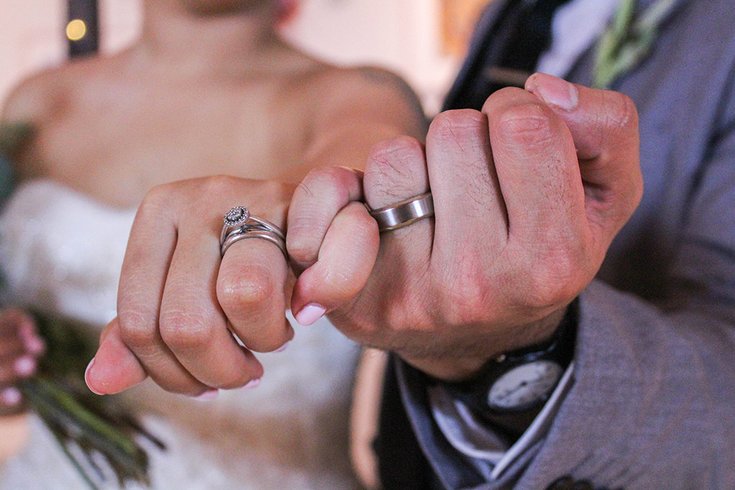 An incident at a Sussex County wedding is under investigation this week after a man allegedly attacked the bride with a sword and struck her on the arm.

The man, Carlos Mejia, 43, of New York City, was at the Grand Cascades Lodge in Hardyston on Saturday for business when he encountered the bridal party and, police said, asked them for a cigarette.

Somehow a verbal fight broke out, and a police report alleges Mejia was yelling obscenities at the party before going back into his hotel room, the New Jersey Herald reported.

When the bridal party knocked and yelled at Mejia through his door he swung it open and allegedly emerged wielding a sword, according to a police affidavit. He allegedly began to swing the sword, threatening to kill the bride before striking her on the arm, police said.

The woman, who has not been identified by police, suffered a non-life-threatening cut.

When he allegedly attempted to flee, Mejia — identified as a hedge fund manager by the Herald — was detained by hotel security and disarmed by several guests. Police reported Mejia appeared to be under the influence of alcohol or drugs. Multiple witnesses reported Mejia had been seen walking around the hotel with the sword prior to the incident, the Herald reported.

He was released from Sussex County jail Tuesday pending his trial.