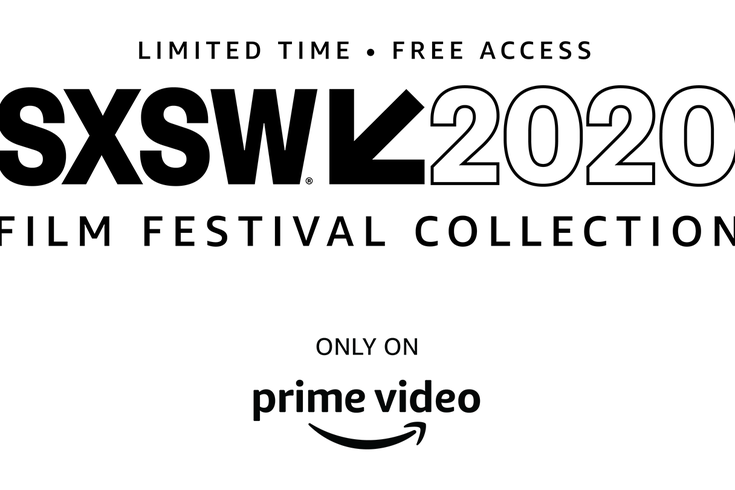 The 2020 SXSW Film Festival was canceled due to the coronavirus pandemic. Now the films scheduled to be shown there have the option to be screened on Amazon Prime, free to everyone.

The 2020 SXSW Film Festival in Austin, Texas, was canceled for the first time in 34 years this March due to the coronavirus pandemic.

The annual event was set to kick off on March 13. Instead, the films that were scheduled to be shown now have the option to be screened on Amazon Prime.

The announcement made on Thursday states:

'Prime Video presents the SXSW 2020 Film Festival Collection' offers filmmakers in the 2020 SXSW Film Festival lineup an invitation to opt in to take part in this online film festival, which will play exclusively on Prime Video in the U.S. for 10 days. The one-time event will be available in front of the Prime Video paywall and free to all audiences around the country, with or without an Amazon Prime membership, all that is needed is a free Amazon account.

Soon, movie fans will have some new content to watch while self-isolating during the COVID-19 crisis – and films and filmmakers can still make their big breakout. Since the festival is now available to anyone with a free Amazon account, the SXSW 2020 films potentially could have an even larger audience than they normally would have had.

"These are unprecedented times, and it’s going to take unprecedented solutions to carry on and celebrate these great films and the people who worked so hard to make them," said Jay Duplass, independent filmmaker and SXSW alum, in a statement.

While no exact date has been set yet for when the online film festival will begin, Amazon Prime and SXSW are aiming for late-April.