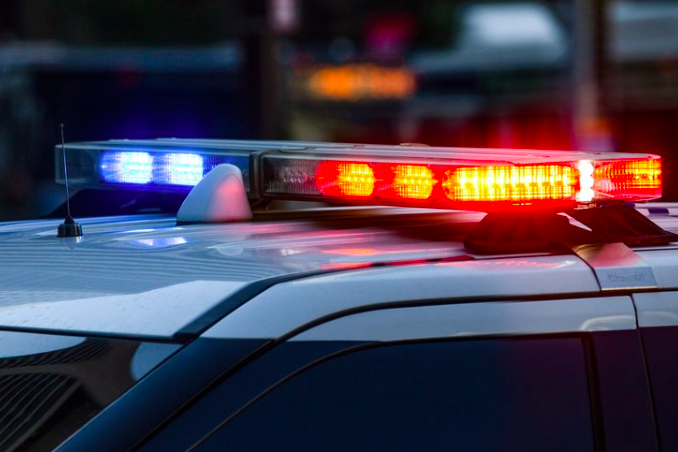 Michael Watson, 15, is charged with attempted homicide for allegedly stabbing the home health aide who had come to care for his grandfather at his Blair County home. Police said a sword was used in the attack.

A Pennsylvania teen ambushed a nurse who was leaving the boy's home after caring for his grandfather, allegedly stabbing the woman multiple times with a sword, police said.

The attack happened in North Woodbury Township, Blair County, just before midnight Wednesday. The nurse was leaving the residence after tending to Michael Watson's grandfather when the 15-year-old knocked her down as she walked to her car. Pennsylvania State Police found an 18-inch sword, covered in blood, sticking out of the ground when they arrived, FOX8 reported Friday.

The nurse was stabbed in the neck and hands but survived and was taken to an Altoona hospital to undergo surgery, WGN9 reported. One of her fingers was nearly severed.

Watson has been charged as an adult with attempted homicide, aggravated assault, possessing an instrument of crime and related offenses, the Altoona Mirror reported.

The boy had placed the sword near the woman's car prior to the attack, police said, and then offered to walk the nurse out when she was leaving. Watson allegedly stabbed her multiple times, but the caretaker escaped and was able to get into her car and drive away.

Troopers reportedly said Watson admitted to the stabbing and took him to the state police barracks in Hollidaysburg, where he was questioned by police while his parents listened on speakerphone.

Watson described that following the attack, he had washed his hands and legs, changed into clean clothes and hid the clothing he had been wearing under the home's the porch, police said. He then made a meal for his mother and stepfather, who were upstairs inside the house, and brought it to them, according to reports.