The incident happened during The Weeknd concert in South Philly 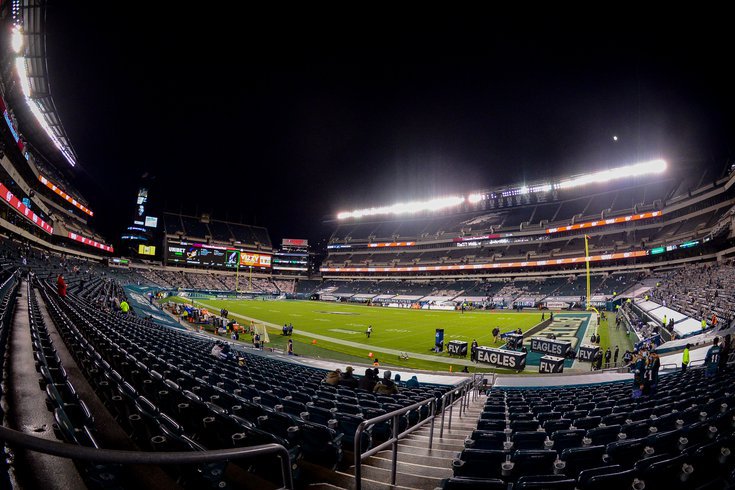 During The Weeknd concert at Lincoln Financial Field on July 14, a 32-year-old man fatally fell from an escalator rail at the stadium in South Philadelphia.

The incident happened during The Weeknd concert, which was the R&B artist's first stop on his After Hours Til Dawn Tour. At around 10:47, the unidentified man was sitting on the rail of a stadium escalator and fell approximately 40 feet, authorities said.

The victim was transported by ambulance to Thomas Jefferson University Hospital, where he was later pronounced dead.

At this time, investigators believe the man's fall was accidental.

The Philadelphia Eagles confirmed the incident, but declined further comment due to an ongoing police investigation. The Weeknd has not publicly addressed the incident. He thanked Philadelphia after the show and called the night "emotional for all of us."

Philadelphia … we finally did it. thank you for helping me ring in the tour. last night was emotional for all of us. i could feel every single one of you. next stop NEW YORK ! pic.twitter.com/GTopHPk5Mo