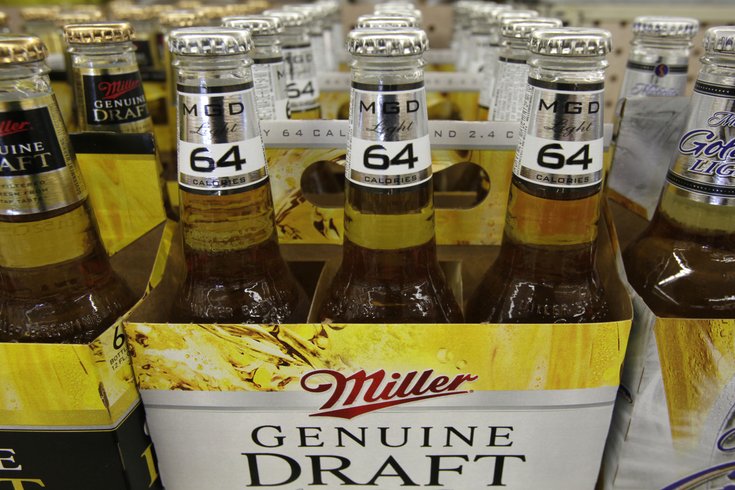 The Pennsylvania Senate passed legislation that would enable beer distributors to sell beer in any volume, including six-packs and growlers.

Under Gov. Tom Wolf, Pennsylvania's reputation as a state with backward liquor laws is no longer as warranted as it once was.

Legislation signed by Wolf has expanded the hours of state stores, allowed six-packs to be sold in gas stations, restaurants and beer distributors, and permited both wine and beer to be sold at additional locations including select grocery stores.

As of 2017, the PLCB has approved 430 locations that may sell up to three liters of wine and two six-packs of beer to go, per transaction with one customer.The interactive map below contains each and every one of them.