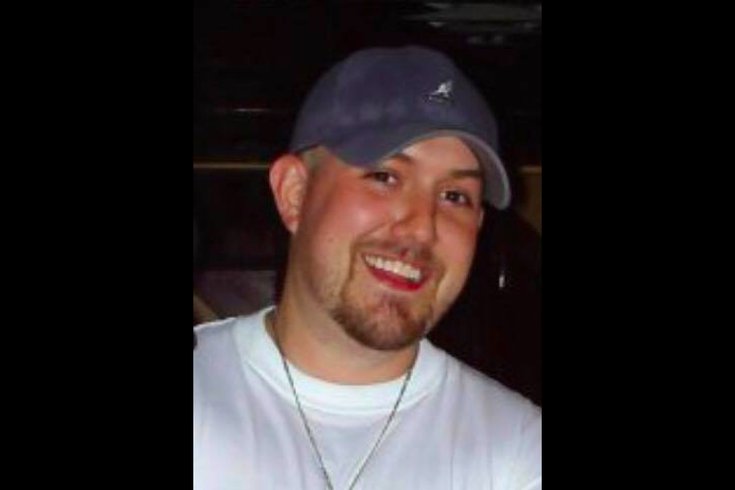 Tony Luke Jr.'s son was 35 when he died in March from a heroin overdose.

Anthony Lucidonio Jr., better known in Philadelphia as Tony Luke, opened up about his son's lost battle with opioid addiction this week, saying he plans to launch an initiative designed to fight the stigma surrounding opioid and heroin addictions.

Luke Jr., the well-known restaurateur who co-founded Tony Luke's Cheesesteaks in South Philly, plans to start the Brown and White Initiative three months after his oldest son, Tony III, died at 35 in March from a heroin overdose.

Instead of a charity, Luke Jr. told Fox29's Good Day Philadelphia on Wednesday that he wants to change how people perceive opioid addiction.

In an emotional interview, he told the show he wants those who have lost a loved one to heroin to create and wear a brown and white item – representing heroin's colors – and share it with their loved one's name on social media using #BrownAndWhite and #ImNotANumber.

"People have this impression that it's a choice. It's not a choice," he said of addiction. "People get addicted through [pain medication] from doctors and once they're hooked, they're hooked."

Even as the opioid epidemic in America continues to garner nationwide media and political attention, Luke said addiction is still associated with a negative stigma.

When his son died, he said, the attitudes of those expressing their condolences changed when they found out how Luke Jr.'s son died.

"They would say 'Was he sick? Was it cancer?" Luke Jr. told the station. "I would go, 'Well, he died of a heroin overdose.' And then they kind of shied away, like it's his fault."

Luke Jr. first spoke out about his son's struggles with addiction in a Philly Mag story posted online this week.

"These are real people that struggle," he told Fox29. "They're not some number, some addict that don't care."

With a fiancé and two little girls, Anthony Lucidonio III gave the impression that he had a great life, his father said.

"I want to walk down the street and I want to see pictures in people's windows of the one that they loved," Luke Jr. said. "Put their picture out there. Let the world know that they are not a number. That they are a beautiful, loving person that was hit with that illness. And maybe we can change how people think about this disease."