Truck with 100-plus monkeys crashes in rural Central Pennsylvania, one primate still on the loose

The accident happened in Danville, Montour County, on Friday afternoon when the vehicle carrying the macaques collided with a dump truck 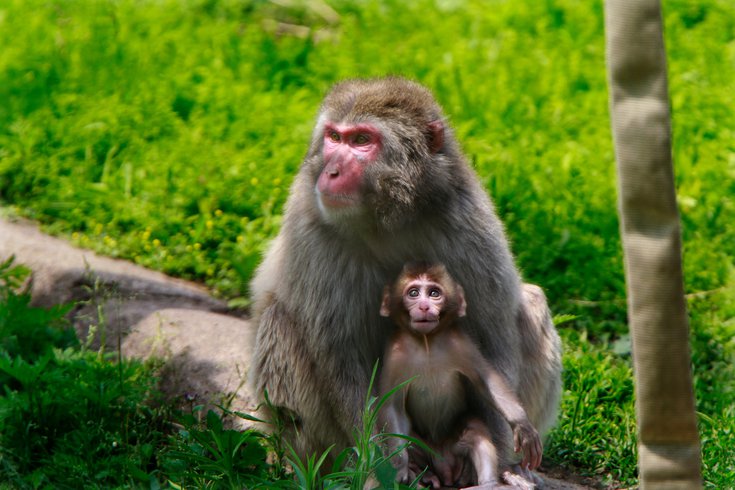 A truck carrying over 100 monkeys crashed in Danville, Montour County, on Friday afternoon. No human injuries were reported, but several escaped. One was still on the loose on Saturday morning, authorities. say.

A small Central Pennsylvania town went bananas after a truck carrying over 100 monkeys got into an accident nearby.

At least four of the creatures got away in the wake of the crash and one was still missing on Saturday morning according to the Pennsylvania State Police.

Crash Update: There is still one monkey unaccounted for, but we are asking that no one attempt to look for or capture the animal. Anyone who sees or locates the monkey is asked not to approach, attempt to catch, or come in contact with the monkey. Please call 911 immediately.


The accident happened near Danville, Montour County, around 4 p.m. on Friday when the vehicle carrying the monkeys collided with a dump truck, police told the Daily Item. The incident happened on State Route 54 near Danville's I-80 exit. No human injuries were reported.

The truck was delivering the monkeys to a laboratory in Montour County. The primates in question are part of the cynomolgus species, sometimes known as crab-eating or long-tailed macaques, which are often used for laboratory testing.

Each creature could be worth as much as $10,000. When vaccines were being engineered early on in the pandemic, demand for these monkeys was so high that some scientists suggested creating a strategic monkey reserve similar to the U.S. government's grain and oil stockpiles.

Reports of the accident initially seemed funny to Jamie Labar, who works at a hotel nearby, but the she told the New York Times that once she started thinking about the incident she got worried about the monkeys.

Temperatures were close to zero in Montour County on Friday night, so she hoped the missing monkeys would be found quickly. "They are adorable," Labar said. "I want one."

Animal rights activists are also taking the situation seriously. The monkeys were already in danger before the crash since they were headed to a lab according to a statement from People for the Ethical Treatment of Animals.

The missing macaque is "terrified and likely injured," the organization said. The statement also notes that the monkey could be harboring viruses harmful to humans.

This is one reason authorities say anyone who sees the missing monkey should not "approach, attempt to catch, or come in contact with" the creature according to a Saturday morning tweet.