The series will portray the comedian in a way fans have never seen, he says 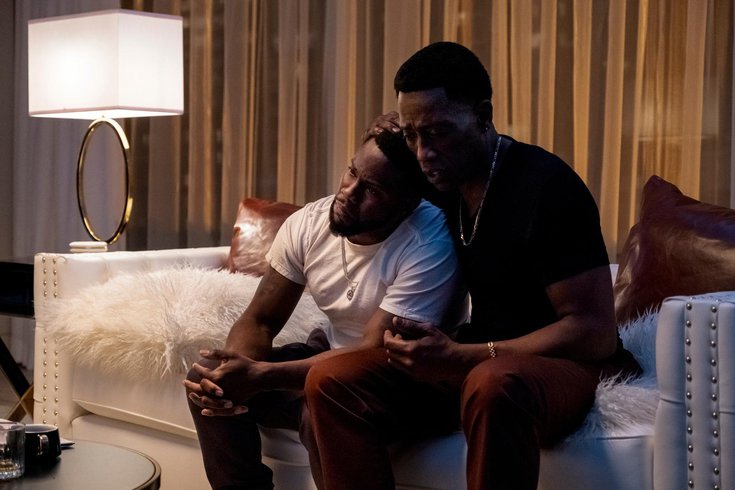 Kevin Hart stars alongside Wesley Snipes in 'True Story,' a Netflix series set in Philadelphia that will be released to the streaming service on Nov. 24. Hart said working with Snipes was surreal after he emulated the 'Blade' star growing up.

Kevin Hart's first foray into dramatic television is set in Philadelphia, and it started with a simple premise: "I want to kill someone."

Hart will star alongside Wesley Snipes in a new Netflix series called "True Story." Scheduled to hit the streaming service on Nov. 24, the series casts Hart as Kid, a famous comedian who returns to his hometown for a tour stop.

Sound familiar? That's because "True Story" creator Eric Newman was inspired by Hart's personal life, according to a report from Entertainment Weekly. Newman said the series came to life after Hart called him out of the blue to pitch a project he was calling "Crazy Kevin."

"I wasn't at all drawn to the idea of Kevin as, like, Dexter or Barry," said Newman, who is known for his work on Netflix's "Narcos" franchise. "As I did some research on Kevin, I was struck by how ambitious he is, how vast his empire is, and it dovetails slightly with the theory that I've been cultivating for a long time, which is the common sociopathy in really successful people. I believe a lot of them are capable of killing somebody. And I certainly thought Kid as a character would kill to protect what he had built."

When "True Story" was first announced last December, Hart said, "I've never been more excited about an acting project in my career," according to a report from Deadline.

"Nobody is ready for what this show is going to be," he added.

Hart explained what he meant in an interview with Entertainment Weekly, saying the thriller series will showcase a side of him that fans have never seen.

"This was an opportunity for me to step outside of my norm and partake in a genre of this craft that I never imagined that I would get to," he added. "My road to this type of role has been a long one, and I wanted to make sure that it was something that I could do and have my fan base really believe in, respect, and say, 'We've actually witnessed him work his way to get here.' Doing 'The Upside' was strategic, doing 'Fatherhood' was strategic, and now doing 'True Story' is strategic. This is about me finding new excitement in my craft, in my talent, and putting it on display." 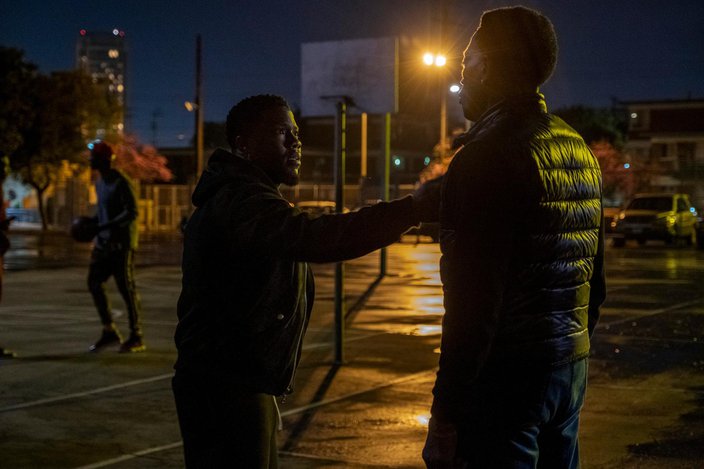 Kevin Hart is taking on the first dramatic TV role of his career in Netflix's 'True Story.' The series casts Hart as Kid, a famous comedian who returns to Philadelphia for a tour stop only to have a night with his brother threaten to destroy everything he's ever built.

Hart kept details of the plot close to his chest. But he said Kid's life runs parallel to his and is "exaggerated in some places." Netflix's brief synopsis of "True Story" says the Philadelphia tour stop will become "a matter of life and death" for Kid after the fallout from a night with his brother, played by Snipes, "threatens to destroy everything he's built."

"Ultimately, it's a question of, 'How far would you go to protect the things you've worked hardest for?'" Hart told Entertainment Weekly. "When life throws certain obstacles and challenges at you, sometimes you don't even know what you're capable of. And that was the biggest thing, we wanted to put our character in a situation where he could ultimately shock himself and truly step outside of his norm to become a person that he never had no idea that he could ever be."

Hart also said it's been surreal working with Snipes, whom he admired and emulated growing up. According to Deadline, the cast for "True Story" also features Tawny Newsome, Paul Adelstein, Will Catlett, Chris Diamantopoulos, Lauren London, Ash Santos, John Alex and Theo Rossi. Stephen Williams, of "Watchmen" and "Lost," will direct the first four episodes, and Hanelle Culpepper, of "Star Trek: Picard" and "Criminal Minds," will direct the final four episodes.

As for returning to Philly to film what he called his most-anticipated project of his career, Hart said he hopes the series — although darker than his previous works — will be a celebration of the city that raised him. 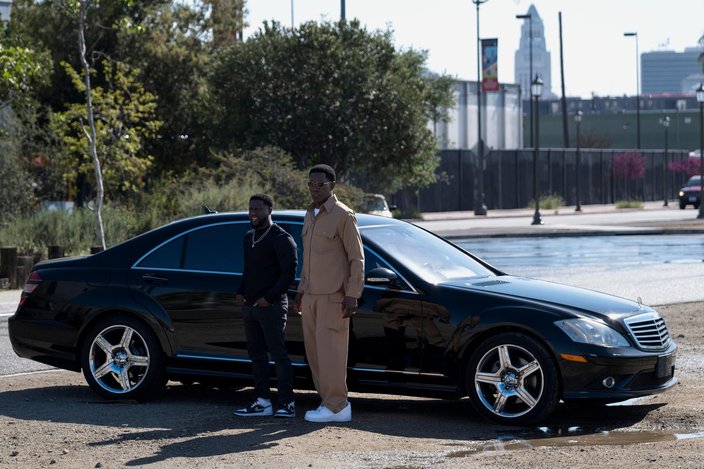 Hart will appear as a guest shark on the upcoming season of ABC's "Shark Tank," which premiers in October. The Philly native also has started production on another project for Netflix, a comedy called "Me Time" featuring co-star Mark Wahlberg.