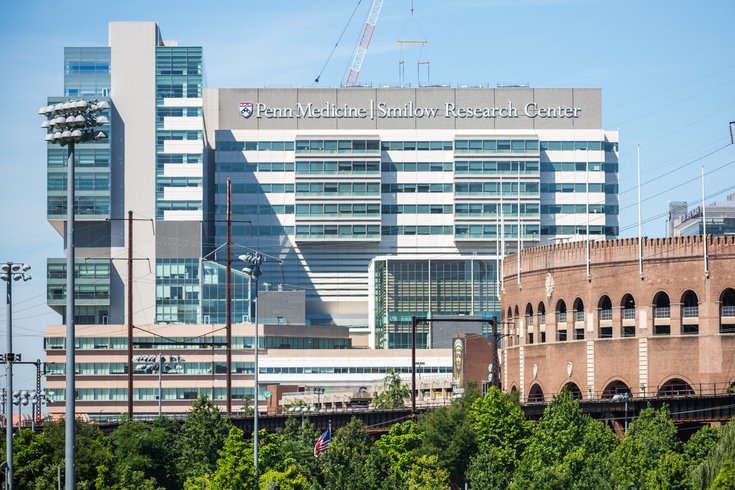 A cure for type 1 diabetes appears to be one step closer to reality after researchers at the University of Pennsylvania successfully transplanted insulin-producing cells in multiple animal models.

Type 1 diabetes is caused by an abnormal immune reaction that attacks and destroys beta cells in the pancreas. These cells usually form clusters called islets that regulate blood sugar levels by producing insulin, but they are compromised in patients with type 1 diabetes.

Scientists have long believed that transplantation of healthy beta cell islets could be an alternative to life-long insulin injections and blood-sugar monitoring. In practice, however, transplanted cells have not shown longterm durability in research studies.

In a new study published in Nature Metabolism, a Penn-led research team demonstrated viable beta-cell transplants through the skin in both mice and monkeys. The preclinical studies are an important step on the way to human clinical trials.

"Transplanting beta cells under the skin of patients may have many advantages, including safety and ease of monitoring, and here, we’ve shown in preclinical experiments that these grafted cells can survive and function to reverse diabetes long-term," said senior author Dr. Ali Naji, a surgical research professor at Penn.

Most previous attempts to transplant beta cells have infused the islets through the portal vein of the liver, a method that has show a high level of early islet loss and complications such as bleeding and thromboses.

While injecting donor beta cells under the skin has been considered safer, it generally has resulted in an even greater loss of islets. Past attempts have shown a failure to induce blood vessel formation, which is necessary to nourish and provide oxygen to the islets.

Penn researchers developed a mixture of molecules to simulate the environment of the pancreas where beta cells normally grow. This Islet Viability Matrix, which includes collagen, appears to promote the survival of beta cells in areas where they would usually not survive.

"IVM appears to suppress signaling that normally would trigger cell death and, at the same time, appears to promote the formation of new blood vessels that can supply the cells with nutrients," said co-corresponding and co-lead author Divyansh Agarwal.

The researchers tested their method in a standard diabetic mouse model, implanting beta cells both with and without IVM. Those that received the cells with IVM saw their blood sugar levels stabilize within a day, while the cells implanted without IVM failed to function. The mice who received the IVM mixture held healthier blood sugar levels for months until they were sacrificed for analysis of the grafted cells.

Researchers said the experiments with IVM worked on mice regardless of whether the implanted beta cells came from their own bodies or from humans and pigs.

They also found that the IVM mixture, injected through the skin, promoted blood sugar control for more than two years in a macaque monkey.

In mice, the researchers obtained similar results in animals that lacked an immune system and in those who were "immune competent," as long as they were dosed with immune-suppressing drugs that transplant recipients receive to prevent rejection.

Humans receiving this treatment would receive transplant beta cells from other humans, meaning they would need to take immunosuppressive drugs indefinitely to avoid rejection of the donor cells.

But Naji and study co-author Dr. Bernhard Hering, of the University of Minnesota, are working on a method to induce immune tolerance of donor cells, which could minimize or eliminate the need for immunosuppressant drugs.

More than 1.25 million people in the United States are affected by type 1 diabetes, which usually appears in childhood.

“Combining IVM-based subcutaneous transplant with Bernhard’s immune tolerance technique could be a very powerful combination, and we look forward to testing this method further,” Naji said.