Study is the first to find processed foods can lead to overeating, weight gain 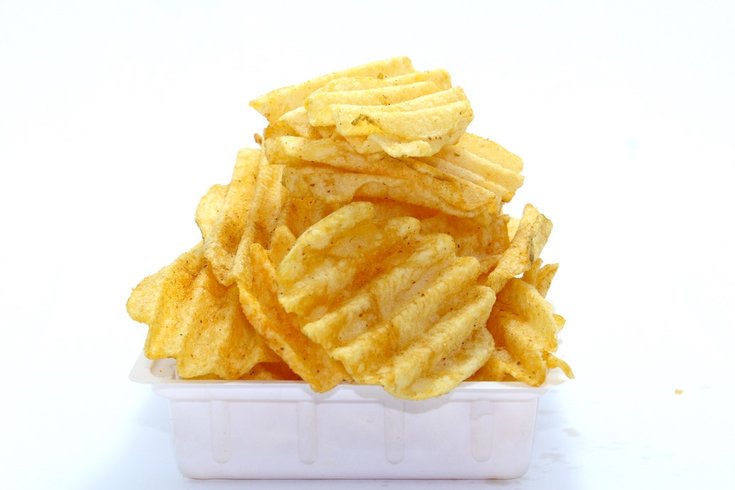 The world's first study to show that eating these foods leads to overeating and weight gain.

The prevalence of obesity in the United States has reached epidemic proportions, an unhealthiness blamed on our diet consisting of too much fatty, salty and sugary foods.

While overeating those foods certainly contribute to a person’s health, new research suggests that highly processed foods could actually be a bigger part of the equation.

Published Thursday in the journal Cell Metabolism, researchers at the National Institutes of Health reported a small but mighty study consisting of just 20 people. They found that ultra-processed foods — like those that are ready-to-eat or just need to be quickly heated — make people eat more food daily, leading to weight gain.

To determine this, researchers at the Bethesda Metabolic Clinical Research Unit recruited 10 men and 10 women to participate in the study, which involved them eating their meals in an isolated lab environment for 28 day and having their appetite and glucose levels monitored.

Participants were fed highly processed foods for two weeks of the study and fresh foods for another two weeks — and were given the same amount of protein, fat, carbs, salt and sugar to eat, according to the study. They had an hour-long eating window and could eat as much as they wanted.

Researchers noted that because ultra-processed foods tend to be softer and easier to chew and swallow, they observed study participants eat more quickly, and eating more as a result.