'They are a nation of cowards, imagining terrorists everywhere, filled with fear over loud noises' 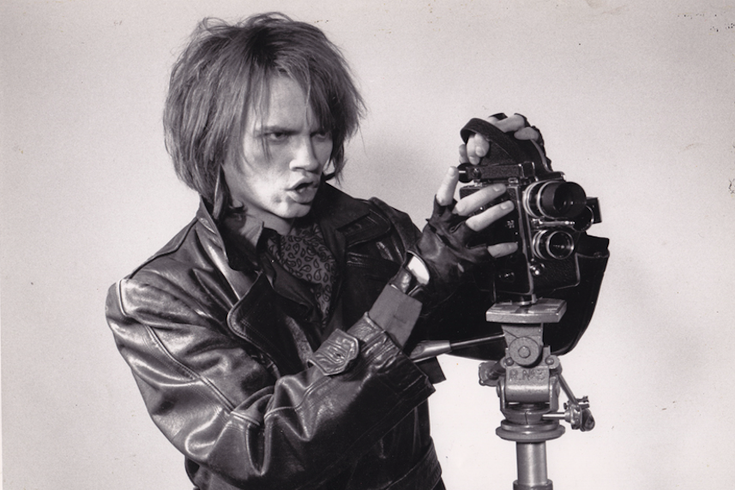 “My take on Americans is that they are a nation of cowards, imagining terrorists everywhere, filled with fear over loud noises," said Zedd.

For Zedd – famously referenced by Quentin Tarantino in “Pulp Fiction” – underground and independent film was long usurped by Hollywood. This left him and like-minded, DIY filmmakers such as Richard Kern and Lydia Lunch to take black humor, kitschy violence, sex and shock by the horns with their own new term: the Cinema of Trangression.

“It is not my job to explain my work,” said Zedd.

“It's enough that I make the movies. As a viewer, it is more useful to ask yourself what you see.”

With that, Zedd’s first-ever live appearance and retrospective screening festival takes place over two days – this Thursday and Friday – at PhilaMOCA. While the first night centers on Zedd’s pre-2000 work, the next evening focuses on his newer 21st Century films.

Interestingly enough, Zedd has roots in Philly, as he attended the Philadelphia School of Visual Arts before attending the Pratt Institute.

Anyone can make a movie. I'd rather be making them than passively consuming them like most people. I'm not a spectator. I'm an insurgent force.”

“I made some friends when I lived there for two years, majoring in illustration,” he said of his rarely-discussed local connection.

“I made an animated film, producing 4,000 hand-painted cells which I shot on the Oxberry Animation stand in the film department. I made a duplicate key to the room with the equipment and would sneak in at night to film for hours. When I got caught, I was admonished by the Dean, who told me he was impressed by my ingenuity, but still had to punish me. Rules are made to be broken. The only purpose that schools [had was] for access to expensive equipment and getting laid.”

Looking at this harsh, primal work, you can see that Zedd and fellow Transgressive filmmaker Kern (currently, a photographer contributing to “VICE,” “Playboy” and “GQ”) had no previous works from which to draw inspiration.

“I invented myself,” he said of his aesthetic of shooting on super low-budget, Super 8 mm film. As for railing against the filmmakers of his time and utilizing grainy Super 8mm stock in which to make his already incendiary material look more raw and visceral, Zedd said, “Why not? Anyone can make a movie. I'd rather be making them than passively consuming them like most people. I'm not a spectator. I'm an insurgent force.”

Though he loathes choosing a favorite of all of his films, he does state that his debut, “They Eat Scum,” came with its own self-penned treatment followed by a full-length screenplay. 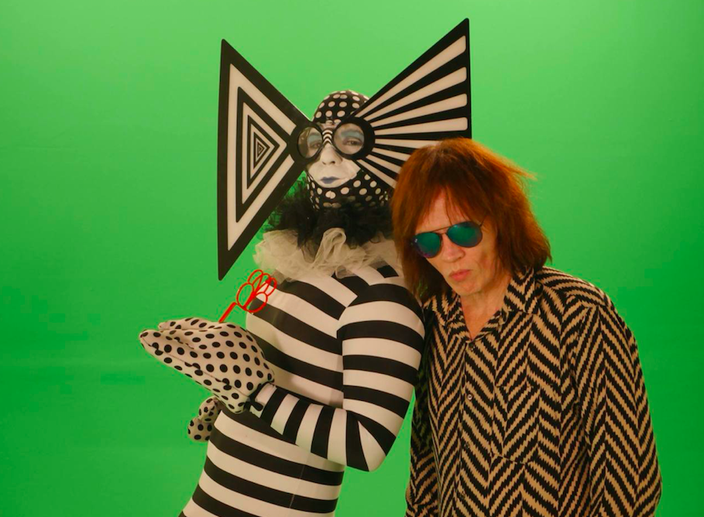 “Which is why that movie still holds up, unlike the improvised Super-8 stuff that other people were making at the time,” he said, considering the kitsch-horror-scape of his first flick.

“Kitsch is great. Good taste is the enemy of art.”

Without discussing money he’s made or popularity he’s had (or hasn’t), it is crucial to note that Zedd’s transgression is as much of a personal revolt as it is professional. For him, the artist must be looked at apart from the rest of society in almost outlaw fashion.

“Art is what we reject. It is meant to disturb. It's outside of society. I never chose to be an outsider. I just am. Insiders don't innovate; they conform to the herd. Conformity is easy. Being different is hard. It's not a popular thing to deviate from the norm. I don't care about being popular.”

Then there is the fact that while most of his work has a punk-horror-porn edge and Burroughs-esque sarcasm, Zedd has often spoken out on political and social oppressors in films such as 1987’s “Police State.” Thirty years after its initial screening, Zedd believes we exist on a prison planet.

“Freedom is an illusion. The only legitimate purpose for laws is to protect us from each other. We need less, not more laws, except for the ones that protect our fragile ecosystem from being raped and pillaged by predatory capitalists.”

With that, Zedd moved to Mexico in 2011, and only makes trips back to the U.S. whenever someone pays him to make a movie or screen films.

“My take on Americans is that they are a nation of cowards, imagining terrorists everywhere, filled with fear over loud noises.”

Never much of a sentimentalist, Zedd left the U.S. because he felt Americans couldn’t really appreciate artists. So, is he heartened now by festivals of his flicks in Brooklyn and now, Philadelphia? Is there hope for film and the U.S. still?