University of the Arts faculty planning to form labor union 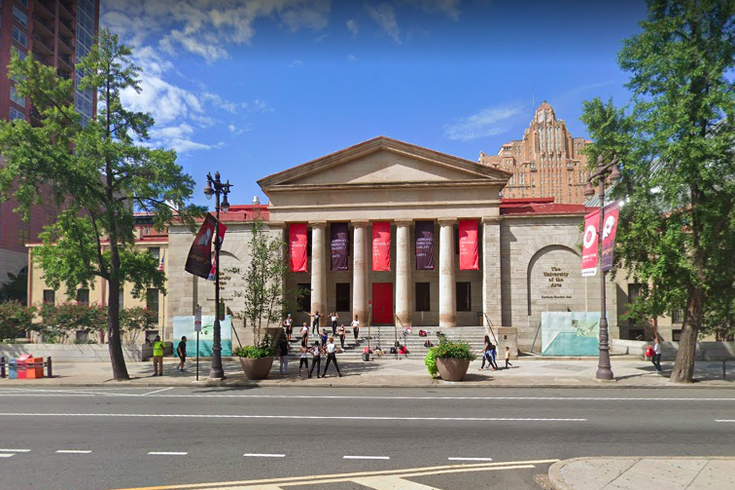 The 500 adjunct and full-time faculty members at the University of the Arts in Philadelphia intend to form a labor union.

The faculty at University of the Arts in Philadelphia informed the administration of their intention to unionize as unions across the country marked Labor Day by celebrating their contributions.

The organizers of the union drive emailed President David Yager on Monday morning, formally announcing their plan, a spokesperson confirmed.

The university can voluntarily recognize the union. Otherwise, the faculty can hold an election moderated by the National Labor Relations Board, according to WHYY.

If the effort proves successful, about 500 adjunct and full-time faculty members will be represented by the United Academics of Philadelphia, an affiliate of the American Federation of Teachers. A super majority of faculty have signed membership cards with the UAP.

The push for unionization was prompted two years ago by adjunct professors seeking stability to their compensation and benefits, and representation at the university. Most of UArts' faculty is comprised of adjunct instructors who are hired one semester at a time, without job security or benefits.

"UArts faculty want a voice with the administration and a seat at the table to win lasting improvements on issues including health and safety, job security, equitable pay, access to health insurance and other benefits, among other concerns," the UAP wrote on its website.

The UAP seeks to unify the 15,000 adjunct instructors working at colleges in the Philadelphia region. It helped adjunct professors at Arcadia University unionize in 2017.

The UArts faculty's formal push came as Temple University and Community College of Philadelphia faculty joined a rally outside City Hall where demonstrators praised the benefits of labor unions. They also called on the city to provide hazard pay and avoid layoffs among the city's front line workers.

This Labor Day in Philly, around 75 people are rallying at City Hall for PPE, hazard pay, and against layoffs/cuts for the city’s frontline workers, union and non-union. pic.twitter.com/30nmjKPcM3