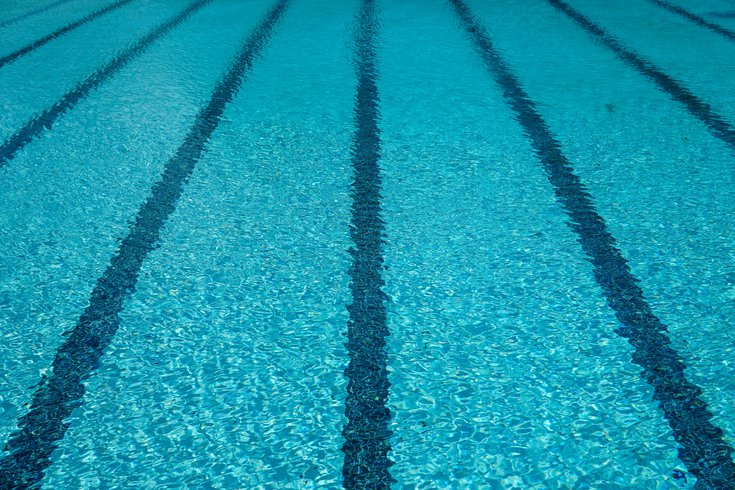 The University of Pennsylvania says it will work with the NCAA under its newly adopted rules for transgender athlete participation while continuing to support trans swimmer Lia Thomas. She became the focal point of a national controversy concerning transgender athletes last year after dominating several races.

The University of Pennsylvania says it will work with the NCAA under its newly adopted rules for transgender athlete participation while continuing to support trans swimmer Lia Thomas.

Under rules NCAA adopted this week, the transgender participation guidelines for each sport will be determined by the policy of each activity's national governing body, which are often involved with the Olympics.

Previously, NCAA had allowed transgender women to participate so long as they underwent at least a year of testosterone suppression treatment.

Although the new policy is already in effect, it's not yet clear how this will impact Thomas' ability to participate. Regardless, Penn says it has her back.

“In support of our student-athlete, Lia Thomas, we will work with the NCAA regarding her participation under the newly adopted standards for the 2022 NCAA Swimming and Diving Championship," the university told the Associated Press.

Thomas, who was on Penn's men's team before transitioning and joining the women's team last year, has qualified for several races at the March championships including the women’s 200-yard, 500-yard and 1,650-yard freestyle events.

The swimmer became the focal point of a national debate on transgender athletes last year when she dominated most of her races. Some fellow Penn swimmers who were assigned female at birth believe this is because she has an unfair advantage.

Still, until this week Thomas was undoubtedly in line with NCAA policy. Her supporters often note that her times are now slower than what she usually clocked before transitioning.

It makes sense to align NCAA policy with those of organizations involved with the Olympics because there's a big overlap between Olympic and college athletes according to the organization's President Mark Emmert.

“Approximately 80% of U.S. Olympians are either current or former college athletes,” he said according to the AP. “This policy alignment provides consistency and further strengthens the relationship between college sports and the U.S. Olympics.”

If there is no national governing body for a sport, NCAA will turn to the sport's international federation's policy for its transgender participation guidelines. If there isn't one of those either, NCAA will go off International Olympic Committee policy.

Regardless, the NCAA's board of governors wants to provide additional eligibility to any transgender athlete who may lose the opportunity to participate in their sport due to this policy change.