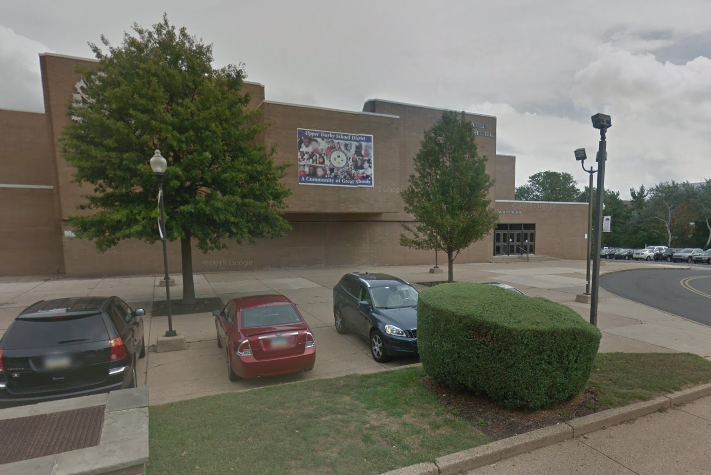 Upper Darby police arrested a 14-year-old boy on Wednesday after he allegedly threatened to shoot up his high school in two Instagram posts over the course of the summer.

Investigators said the threat was first brought to the attention of police on June 29, when a student and his mother reported an allegedly threatening social media post to police.

"On September 7 I will shoot up Upper Darby High School," the post allegedly said.

There was no indication as to whether the date held any particular significance. Chitwood said the post was put up and taken down several times before resurfacing on Wednesday.

Police had informed school officials and initially planned to close the high school on Friday.

A lengthy investigation eventually led authorities to the suspect's home on Thursday, resulting in an arrest. The teen, a freshman at Upper Darby High School, was charged with making terroristic threats and harassment by communication. His identity was not released.

There were no weapons found at the teen's home, Chitwood said.

"We did an investigation," Chitwood said. "We contacted Instagram. As a result of us contacting Instagram, in a very difficult way Instagram finally gave up the information that we needed when we mentioned school shooting."

Upper Darby High School will be in session Friday with increased police presence as a precautionary measure.