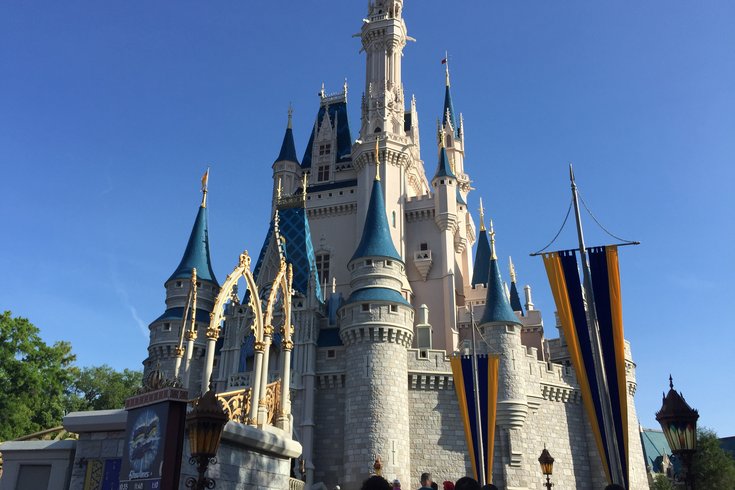 A New Jersey man allegedly told employees at a Disney World resort that al-Qaida told him to blow the place up, police said.

Gregory Lazarchick, 56, was arrested last month in New Jersey and then booked on charges in Florida this week stemming from the alleged bomb threat.

"You think I am joking? I'm not," an arrest report said, according to Lake Buena Vista Florida's WFTV.

When investigators later questioned him, he admitted to mentioning al-Qaida but couldn't remember exactly what he said, NJ.com reported. An investigation found no bomb-making materials or weapons in his room.

WFTV also reported that the police statement included comments from Lazarchick's sister. She told investigators her brother suffered a head injury that made him say "blurt out inappropriate comments."

He "had been resuscitated, brought back to life and has not been right since," the report said.