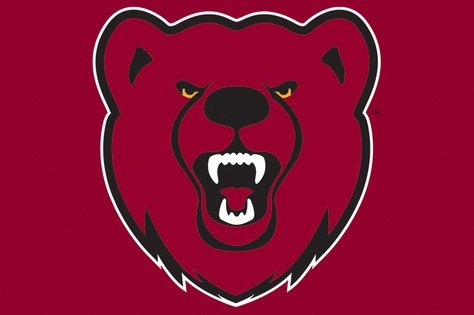 Ursinus College has canceled the remainder of the 2019-2020 season for the men's and women's swimming teams. After conducting an investigation, the school found that the students violated hazing and student conduct policies.

Ursinus College has canceled the remainder its women's and men's swim teams' seasons because or a hazing incident that involved alcohol and underage drinking, school officials said.

The Montgomery County liberal arts college began to investigate the incident in early September, according to a statement from the school released Friday, and ultimately determined the situation violated Ursinus' "anti-hazing policy and student code of conduct."

"While the decision to cancel the season was difficult, the safety and well-being of every student at Ursinus are our greatest priorities, " college officials said. "Ursinus College does not tolerate hazing or any action that is antithetical to our values and our mission."

The statement from the school did not detail what happened except to say alcohol was involved. The move was supported by coach Mark Feinberg, according to the school's statement. Feinberg has been placed on probation by Ursinus as a result of the investigation.

"To those who may have been personally affected by this event, we understand that this has been a difficult experience for you," Ursinus said. "We remain dedicated to your well-being, as we are for every student, and thank for place your trust in us."

The Ursinus men's and women's swim teams had competed in five meets this season prior to Friday's announcement. The season began on Oct. 19 against Cabrini University, and their last meet was held on Nov. 16 against Gettysburg College. The Bears had been scheduled to compete in the Golden Ram Classic, a three-day meet at West Chester University, this past weekend.

Earlier this month, University of Pennsylvania canceled the remainder of the women's volleyball team after the university found "vulgar, offensive, and disrespectful" posters in the women's locker room. The administration said that the posters violated "team and divisional policy."