A United Kingdom study tracked the health of nearly 50,000 people for decades 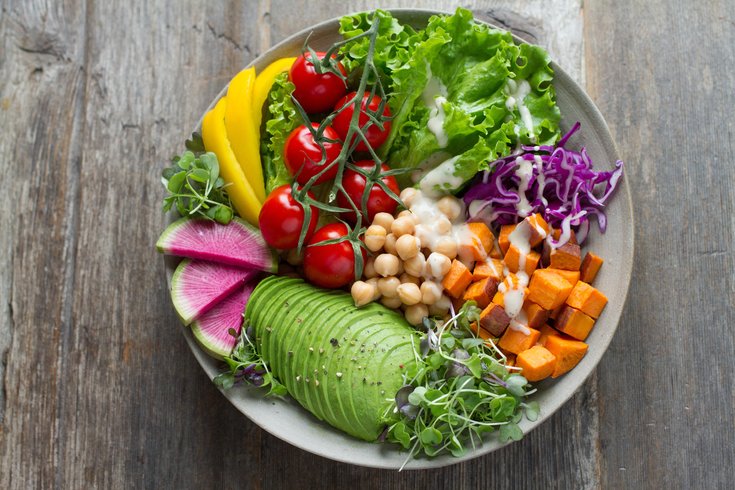 Vegetarians have a lower risk of heart disease, but a higher likelihood of stroke, according to a longitudinal study published by the British Medical Journal.

But they are more likely to suffer from a stroke, according to the latest research, a longitudinal study of 48,188 United Kingdom residents.

Researchers found that vegetarians and pescatarians have lower rates of high blood pressure, high blood cholesterol and diabetes – all factors that could contribute to a reduced risk of coronary heart disease.

Those findings were broadly consistent with previous findings.

But researchers found vegetarians have a 20 percent greater risk of stroke than meat eaters, primarily due to a higher risk of hemorrhagic stroke, a condition in which blood from an artery bleeds into the brain.

Vegetarians often have lower levels of various nutrients, including Vitamin B12 and Vitamin D. That potentially could play a role in the increased risk of stroke, but researchers said more research is needed.

In a linked editorial, Mark A. Lawrence, a professor at Deakin University in Australia, downplayed vegetarians' risk of stroke, noting the heightened risk is based on just one study and moderate relative to meat eaters.

The increased risk is equivalent to three more stroke cases per 1,000 people over a 10-year stretch, he wrote:

"Relevance to vegetarians worldwide must also be considered. Participants were all from the United Kingdom where dietary patterns and other lifestyle behaviours are likely to differ from those prevalent in low and middle income countries, where most of the world's vegetarians live."

The study participants were recruited between 1993 and 2001. At the time of their enrollment, they averaged 45 years old and did not have a history of coronary heart disease or stroke.