Fast food may be a factor in rising teen depression, study finds 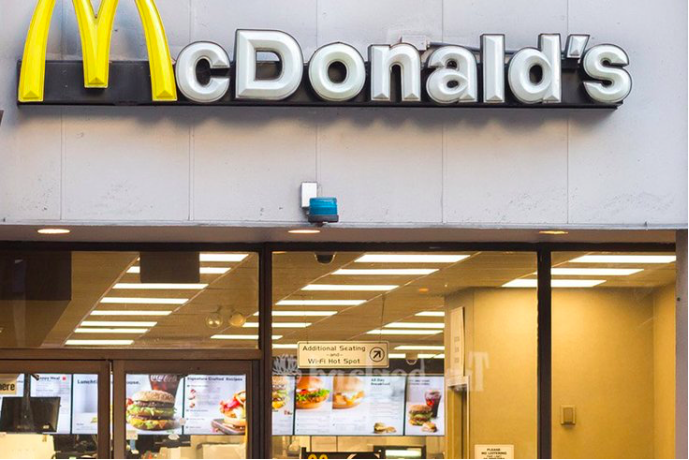 Fast food chains, such as McDonald's, have attempted to introduce healthier menu options in recent years, but the high sodium content in most meals may be contributing to higher rates of depression in adolescents.

The Happy Meals kids crave during their early years may be forming a habit that contributes to depression as they get older, according to new research out of the University of Alabama.

Kids between the ages of 12 and 17 have become more prone to major depressive episodes since the turn of the century, recording a 52% increase in such diagnoses between 2005 and 2017, the American Psychological Association reported this year.

While numerous factors have been examined as possible causes, from social media and bullying to lack of sleep, the new study examining diet points to the prevalence of fast food, particularly in urban areas.

Fast food menus, despite labeling requirements and healthy alternatives, are generally loaded with high-sodium items and sides. Beverages that go with these meals also tend to be high in sodium.

"The consumption of foods high in sodium and low in potassium may contribute to depression through multiple mechanisms, including direct effects on neurotransmitters and neural function," the authors wrote in the study published in Physiological Reports.

Researchers tracked 84 urban adolescents, most of them African-American, by collecting urine samples and taking self-reports of depressive symptoms over a period of 1 1/2 years.

The study concluded that high excretion of sodium and low excretion of potassium — found in fruits, vegetables, whole grains, fish and poultry — tended to contribute to the development of depression in early adolescence.

Though the study is small, similar analyses from around the world have found important links between poor diet and depression using larger datasets and longer timeframes.

The authors of the University of Alabama study emphasize that diet is a modifiable risk factor for mental health conditions and should receive greater focus when considering causes of depression in teens.