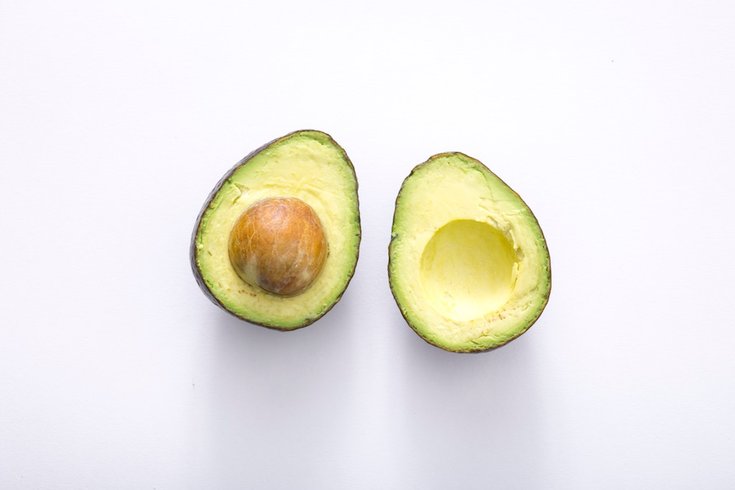 A high-fat diet has many health benefits, which potentially include preventing Alzheimer's disease.

What a mother does and consumes during her pregnancy often has a direct effect on her baby. However, most of these effects – both positive or negative – are not necessarily thought to surface in the baby's 60's.

But a new study out of Temple University's Lewis Katz School of Medicine found that consuming a high-fat diet as an expecting mother may help prevent Alzheimer's disease for her child.

This is the first study — which was conducted in mice, not humans — to suggest that high maternal fat consumption during pregnancy protects against the changes in the brain that can lead to late-onset Alzheimer's, researchers said.

RELATED READ: The low-carb, high-fat ketogenic diet may boost fertility for those struggling to conceive

“In humans, it has been known that individuals whose mothers develop Alzheimer's disease after age 65 are at increased risk of also developing the disease around the same age,” said Dr. Domenico Praticò, the study's senior investigator.

This research, published Tuesday in the journal Molecular Psychiatry, suggests that lifestyle habits picked up during pregnancy may influence offspring's risk of developing disease later in life because the mother and her children are so connected throughout gestation.

To better understand the unique relationship between maternal Alzheimer's disease and the risk in her offspring, Dr. Praticò and his colleagues focused on fat intake during pregnancy in a set of mice engineered to have Alzheimer's disease.

Mice born to mothers who consumed a high-fat diet also had lower levels of amyloid-beta, a protein which can lead to problems with memory and learning.

“Our findings suggest that, to be effective, Alzheimer's disease prevention probably needs to start very early in life, during gestation,” Praticò said. “Diet at this specific life stage can have critical, but underestimated, long-term impacts on brain health.”

The researchers' next step will be comparing the effects of a high-fat diet to other diets in humans.

The study was funded in part by a National Institutes of Health grant.