Villanova loses to NC State, falls in Round of 32 for second straight year

Dylan Ennis had an open look to take a one-point lead late, but the shot rimmed out 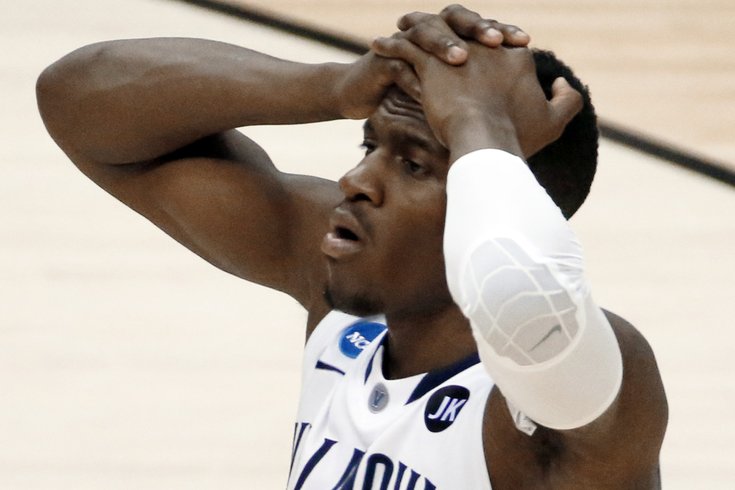 They laid an egg, plain and simple. In this sport, at this stage, that almost always means doom.

What is going to be most disappointing about Villanova's 71-68 loss to 8th seed NC State in the Round of 32 is that the result probably had more to do with the Wildcats playing poorly than the Wolfpack slapping together a great performance like UConn did at this stage last year. The only way in the world that a team can shoot 31 percent from the field, get out-rebounded by 13, and still have a wide-open look with a little over 10 seconds left to win the game is by being more well-rounded than your opponent.

Unfortunately for Jay Wright and co., being the better team on most nights won't be any consolation. The open look didn't fall and their great season will come to an end with people who never watched them play a second until today telling them they're overrated. It's not fair at all, but it is the way college basketball works:

Remember: When a team gets upset, it means they were a fraud all along. The best team has never lost in the NCAA tournament ever in history.

Trailing by four points at halftime after NC State guard Trevor Lacey knocked down a buzzer-beating three-pointer, Villanova was taking care of their "How to Get Upset in the Early Rounds" checklist: 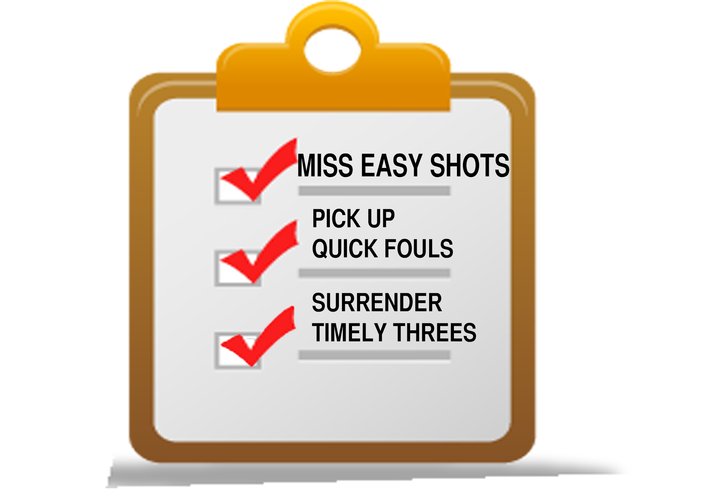 The 'Cats missed a million easy shots right around the basket, particularly center Daniel Ochefu and forward Darrun Hilliard. Those two guys have both been a part of an amazing season, but that is the fickle nature of the tournament. Give NC State a lot of credit: Lacey and point guard Anthony "Cat" Barber controlled the pace, and the Wolfpack frontcourt of Abdul-Malik Abu and Lennard Freeman destroyed 'Nova on the glass. They totally deserved to win this game.

And yet, Lacey made a critical turnover with 36 seconds remaining, which gave the Wildcats a chance to tie or take the lead down two points. Villanova worked the ball around on the ensuing possession until NC State completely botched a pick-and-roll coverage, and there Dylan Ennis was, stepping into an "opener than open" three to give his team the late lead. The ball hit the back rim, Ennis finished 0-7 from behind the arc, and Villanova's season ended prematurely.

This was going to be Villanova's major scare. 31 percent from the field, 32 percent from three-point range, and they almost escaped. Heck, they might've recollected themselves and made the Final Four. But they didn't, and now a dominant basketball team sees its season end far too soon.