Vita and the Woolf: Philly soul-pop duo on what's next after SXSW 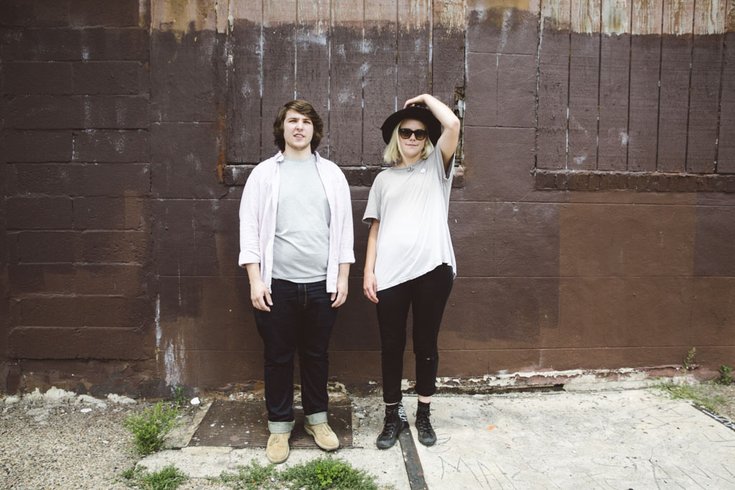 Vita and the Woolf's Jennifer Pague and Adam Shumski.

Vita and the Woolf is on a roll. Together, Jennifer Pague, 24, and Adam Shumski, 22, make up the bluesy folk-pop twosome that's been causing a stir in Philly and beyond. Their upcoming album is due out later this year and Sunday, March 27, the pair wrapped up their American tour with indie favorite Super City. In between cities, the group performed in the Amplify Philly SXSW showcase.

“We were in Austin for three days; we toured down a week and a half to SXSW,” Shumski told PhillyVoice.

The tour and SXSW performances could not have come at a better time. The national spotlight precedes their much-anticipated project “Tunnels,” a follow-up to 2014's soulful release “Fang Song.”

“I was in a weird transition point in my life and I wrote songs about that," Pague said of the upcoming album. "They are pretty different just because there is more production, more synths. The songs are more organized. I was in a different headspace when I wrote them then I was when I wrote ‘Fang Song.'"

Vita and the Woolf is the brainchild of Pague, who has been writing under that name since 2012. Shumski has been accompanying Pague's piano and powerful, operatic vocals on the drums since 2015.

Pague began studying piano at the tender age of 8 and learned the craft with the help of her grandmother. Not long after, she began taking professional classes.

“I took lessons and started getting really bored with classical music, and I started playing my own songs," she said.

Shortly after Pague started composing her own music, she joined School of Rock. There, she got a taste for what it was like to be a professional musician.

“I went on tour with them when I was 15 - we went to Lollapalooza,” she said.

Since the emergence of Vita and the Woolf, Pague has seen a revolving door of drummers. Before Shumski, there were three others.

“Before I met Adam, it was just a little project that I was doing. Some of them just weren’t [as] into it as much as I was. We kind of went different directions artistically,” Pague reflected.

Pague and Shumski met through their mutual friend, and now manager, Rachel. The rest was history.

“And he has been the longest drummer and I love him and he is the best. We are the best of friends,” Pague said.

Shumski, whose mother was in theater, grew up hearing her sing around the house. He got his musical start by playing drums in middle and high school bands before attending Temple University.

“I studied jazz performance - that was a great experience and opportunity for me - I met Jen,” Shumski said.

“Brett,” the first single from "Tunnels," features hauntingly powerful vocals from Pague. Her voice effortlessly transitions from a breathy, angelic falsetto and develops into a soulful belt. This crescendo is perfectly accented by Shumski’s robust percussion.

Pague has a unique vocal range, which, in the past, has been compared to the likes of Florence Welch of Florence and the Machine and Regina Spektor. Although Pague would rather be noticed for her musicianship than her vocals, she is delighted by the comparison. 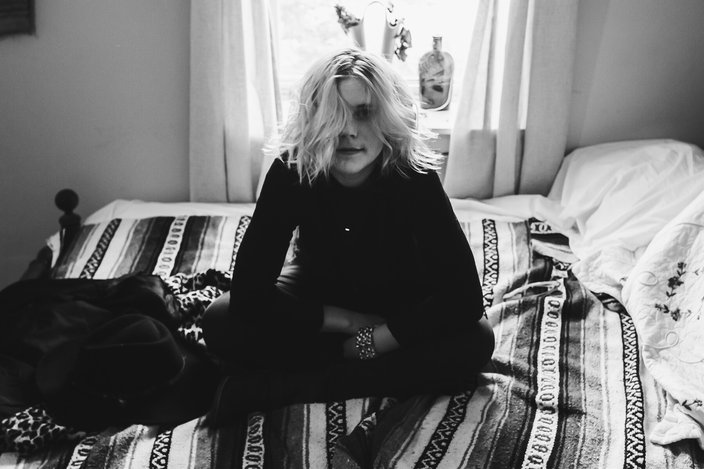 Jennifer Pague of Vita and the Woolf

“I like to be more recognized for music, in a way, but, of course, the voice is a part of that, and a lot of people take notice of that. Generally, in music, people are listening to the voice and singing. It is flattering, for sure. It is inspiring because Florence Welch is a really popular singer, Regina Spektor as well. I definitely have more Regina Spektor because I listened to her a lot when I was younger,” Pague said.

As for the future of Vita and the Woolf, Pague and Shumski are planning to stay as busy as possible. The duo is currently looking for a recording label that they can call home.

“We have a couple labels interested right now and we are trying to figure [out] which one is the best for us,” Pague said.

“Hopefully, the fall or end of summer, it will be out," Shumski said of "Tunnels." "It kind of depends. We are working that out now. We are finished; we are working on the logistics of putting it out.”

In April, Vita and the Woolf will be embarking on a mini-tour, of sorts, making stops in Brooklyn, Harrisburg, Richmond and Nashville. Then, on May 27, they'll take on Bourbon & Branch with fellow Philly acts Queen of Jeans and Abi Reimold. Tickets are available online.