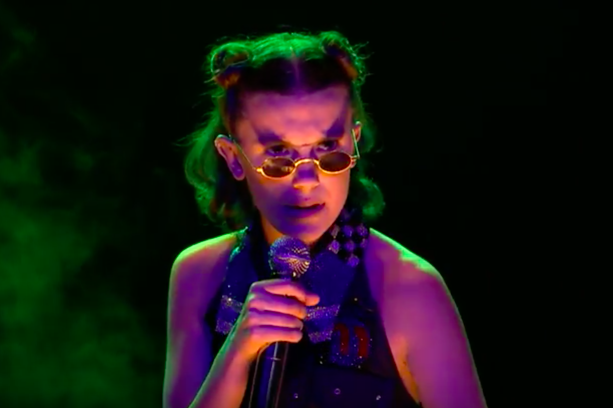 If you spent Halloween weekend out and stashed away season two of "Stranger Things" for consumption in doses, your self-discipline is admirable and you won't be disappointed.

There aren't any spoilers here unless you haven't watched or finished the first season of the show (in which case, go home).

Millie Bobby Brown, the 13-year-old British starlet who plays Eleven, is even more multidimensional than her superhuman heroine role would suggest.

Appearing this week on "The Tonight Show Starring Jimmy Fallon," Brown regaled fans with a recap of the first season of the Netflix hit—in rap form.

Compared to the girl who often speaks in monosyllables on the show, this is just a very entertaining performance. Eleven out of 10.