WATCH: N.J. mall Easter Bunny gets into brawl with customer 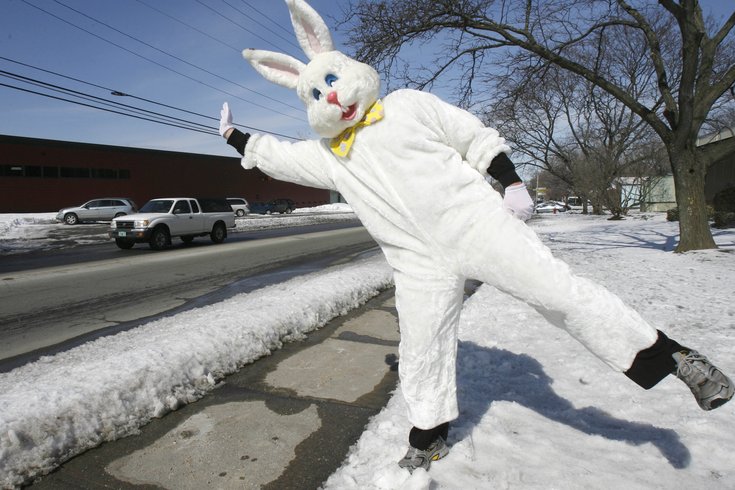 A video of a mall Easter Bunny engaging in a brawl with a customer has gone viral.

According to NJ.com and based on what is seen and heard in the video (Warning: There is some inappropriate language), mall security guards had to pull the costumed rabbit and customer apart twice at the Newport Centre Mall in Jersey City, New Jersey. He or she also temporarily lost the rabbit ears in the fight, based on the video.

NJ.com said the fight reportedly started after a 1-year-old child slipped from the Bunny's chair after being posed for a picture. The child's father then allegedly began to exchange both words and punches with the rabbit. The rabbit even took off its furry paws.

An investigation is ongoing, NJ.com reports.