Paying with cash at Wawa? You'll need some coins 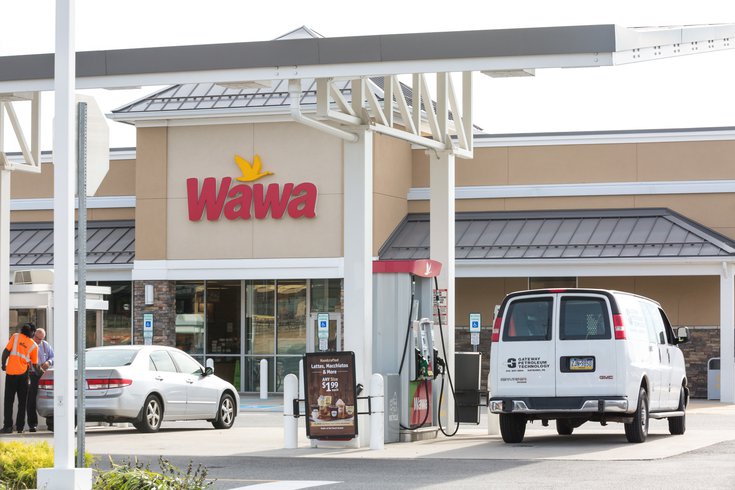 Wawa is asking customers to use exact change due to a nationwide coin shortage caused by COVID-19 disruptions.

Wawa is asking customers to use exact change if they are paying with cash due to a national coin shortage that the Federal Reserve has attributed to the COVID-19 crisis.

Customers without exact change are encouraged to use credit cards, debit cards or the Wawa mobile app as payment.

They also can exchange rolled coins for bills at certain stores, 6ABC reported. Those stores will have signs directing customers how to exchange their coins.

The Federal Reserve has said that the pandemic has "significantly disrupted the supply chain and normal circulation patterns for U.S. coins." Coin deposits have declined and production at U.S. mints dropped due to measures implemented to protect employees.

Chairman Jerome Powell attributed the disruption to the partial closure of the economy and the U.S. Mint's slowed coin production, which has been hampered by employee workplace protections.

"The Federal Reserve is working on several fronts to mitigate the effects of low coin inventories," officials said. "This includes managing the allocation of existing Fed inventories, working with the Mint, as issuing authority, to minimize coin supply constraints and maximize coin production capacity, and encouraging depository institutions to order only the coin they need to meet near‐term customer demand."

Officials added that the shortage would most likely cause disruptions, including the need for exact change. They said the measures being taken "will not be enough to solve near-term issues."

Various other retail stores, including Rite-Aid and Lowes, also are asking customers to use exact change when paying with cash.