Ways Brewery & Restaurant in works for Glenside in 2019 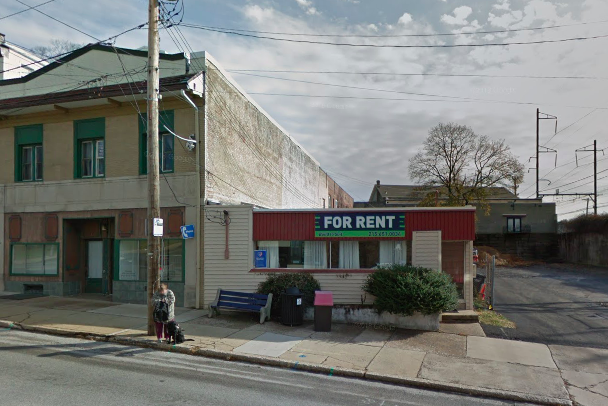 11 Easton Road in Glenside could be the location for The Ways Restaurant & Brewery.

The forthcoming Glenside Ale House, the second restaurant from Lansdale's Round Guys Brewing Company, isn't the only new brewery and restaurant on its way to Glenside.

Another project is reportedly in the works to take over the space at the old Auch Printing building at 11 Easton Road, located right across the street from SEPTA's Glenside Station, according to Glenside Local.

A pending license for Wolf Stone Brewing would pave the way for brothers Tim and Steven Way to open The Ways Brewery & Restaurant some time in 2019.

The brothers grew up in Jenkintown and both have backgrounds craft brewing.

The Ways Restaurant & Brewery will reportedly seat 75 people and serve a menu of "pub grub" with a variety of seasonal and vegetarian options. A mix of handcrafted beers and Pennsylvania guest taps will be served alongside regionally sources wines and spirits.

Plans for the restaurant include Wednesday-Sunday hours with brunch on the weekends and takeout options with crowlers and growlers.

Glenside Ale House is expected to open its doors this month 17 Limekiln Pike.