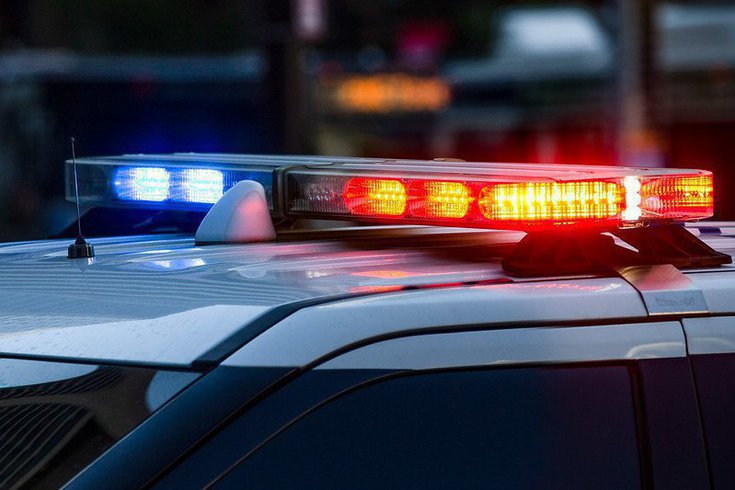 Dylan Keenan-Hannum, a police officer in West Wildwood, has been charged with burglary, making terroristic threats and simple assault in a Nov. 14 incident in Lower Township, Cape May County prosecutors said.

Authorities in Cape May County are investigating a burglary and threats allegedly made last Sunday in Lower Township by a West Wildwood police officer, prosecutors said.

Dylan Keenan-Hannum, 30, of Del Haven, was charged Monday and held at the Cape May County Jail following his arrest.

Investigators did not provide details about the incident that led to Keenan-Hannum's arrest. He was charged with burglary, making terroristic threats and simple assault.

Cape May County Prosecutor Jeffrey Sutherland said an investigation remains ongoing and the case will be handled by his office's Professional Standards Unit.

Anyone with information relevant to the investigation is asked to contact the Cape May County Prosecutor’s Office at (609) 465-1135 or the Lower Township Police Department at (609) 886-1619.