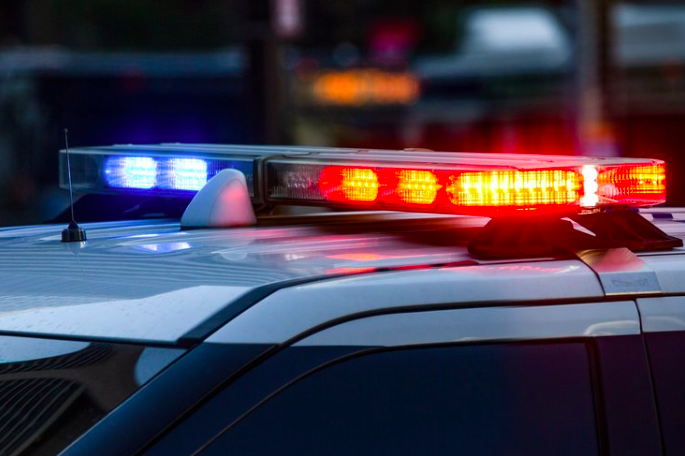 Middletown Township authorities say a 29-year-old woman was struck and killed by multiple vehicles on Route 1 in Bucks County. None of the drivers remained at the scene, police said.

A woman will killed early Monday morning in a hit-and-run involving multiple vehicles in Bucks County, according to police.

The incident occurred around 3:30 a.m. on Route 1 in the area of Neshaminy High School, Middletown Township police said.

The victim, a 29-year-old woman, was struck while walking along Route 1 or attempting to cross the street.

Investigators said multiple vehicles struck the victim but none of them remained at the scene.

The crash led to closures and detours in the surrounding area during the early morning hours.

Authorities have not identified the victim and the incident remains under investigation.