Women with diabetes are less likely to get cancer screenings, study finds 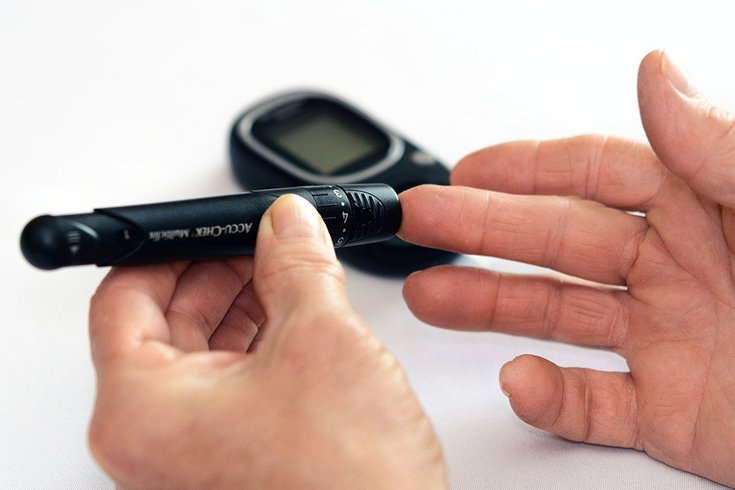 Women with diabetes are less likely to be screened for cancer, according to a new study. Above, a diabetic checks their blood sugar levels.

The time-consuming nature of managing a chronic illness like diabetes may play a role in why women with diabetes are not following recommended cancer screenings, according to a new study.

Researchers analyzed studies published between January 1, 1997 and July 18, 2018 that looked at the likelihood of individuals with and without diabetes getting screened for breast, cervical and colorectal cancers.

"The complexity and time taken to manage diabetes could mean routine preventive services such as cancer screening may be forgotten or neglected by both patients and providers," researcher Dr. Lorraine Lipscombe, an endocrinologist at Women's College Hospital and an associate professor of medicine at the University of Toronto, told Reuters Health.

"We know the more chronic diseases a person has, the less likely they are to see their primary care providers," Lipscombe added, "but the latter must stay part of the team."

Why do these screenings matter? According to the American Diabetes Association, type 2 diabetes shares some risk factors with certain types of cancers including those of the colon, breast, uterus and pancreas. Early cancer screening can mean a better prognosis for both people with diabetes and those without the disease.