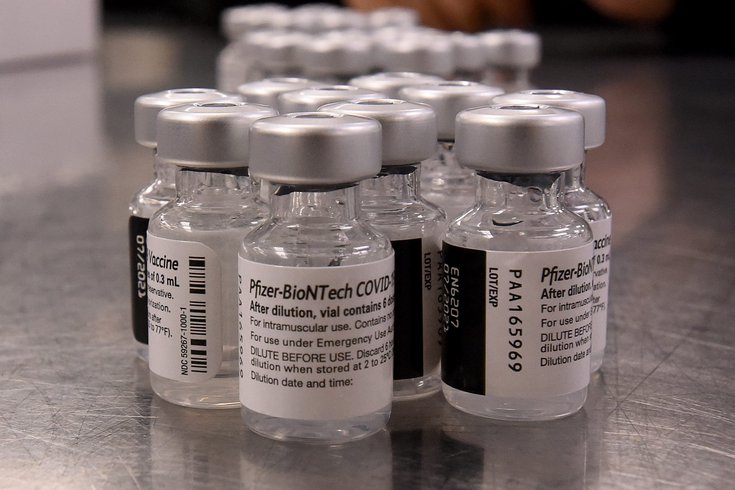 Women who are fully vaccinated with the Pfizer-BioNTech vaccine had higher levels of protection than men who received the same shot, a new study shows.

Women who are fully vaccinated with the Pfizer-BioNTech vaccine have higher levels of protection than men who received the same shot, new research shows.

A study published in The New England Journal of Medicine examined the antibody responses of 4,800 health care professionals in Israel from December to July. All of them received two doses of the Pfizer shot.

The study not only found that women had higher antibodies than men overall, but the difference was greater among older adults. Among study participants ages 65 and older, men's IgG antibody levels were 37% lower than women's. Their neutralizing antibodies were 46% lower.

It also found that women's antibody levels were higher at the peak level of protection.

"Women generally develop stronger immune responses, including high antibody levels and greater T-cell activation, which can lead to more rapid control of infection, but may also lead to increased reactogenicity (side effects) after vaccines," Julianne Gee, an epidemiologist who led a study that found women have more side effects from the vaccines, told Verywell.

Another recent study found the effectiveness of Pfizer's vaccine dipped below 50% six months after getting the second shot. The U.S. Food and Drug Administration recently green-lighted booster shots for seniors and others at risk of serious illness.