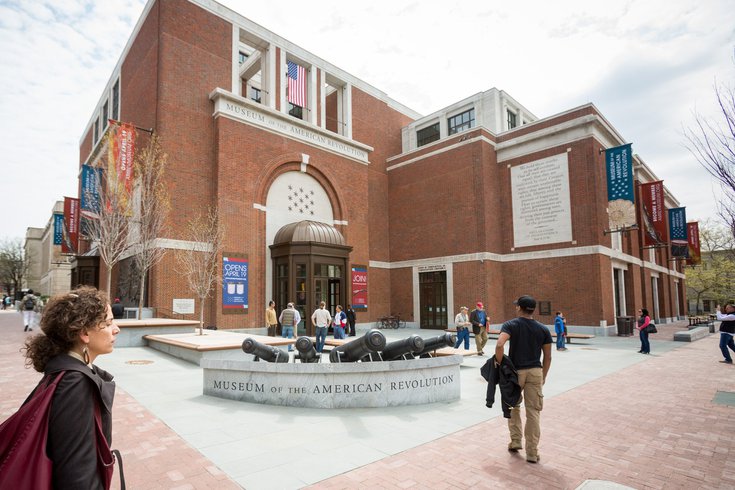 On Friday, Oct. 2, the new exhibit "When Women Lost the Vote: A Revolutionary Story, 1776 – 1807" will open at the Museum of the American Revolution in Old City. Access will be included with regular museum admission.

The Museum of the American Revolution will reopen to the public on Thursday, Sept. 3, with new health and safety protocols.

Then on Friday, Oct. 2, the new exhibit "When Women Lost the Vote: A Revolutionary Story, 1776 – 1807" will invite visitors to learn about a little-known piece of history.

Coinciding with the year-long celebration of the 19th Amendment’s 100th anniversary, the exhibition will explore how Revolutionary-era women voters became role models for the next generation of women's suffragists.

"When Women Lost the Vote" dives into how women and Black people who were not enslaved legally voted in New Jersey following the Revolutionary War. It also examines the political conflicts that led to their voting rights being stripped away in 1807.

The exhibit will run through Sunday, April 25. Access to "When Women Lost the Vote" will be included with regular museum admission. It also will be made accessible virtually through free online experiences that will launch in October.

Due to the museum’s reduced capacity, advance ticket reservations are strongly encouraged.

In the exhibit, visitors will find several recently discovered poll lists including the names of 163 white female voters and three Black male voters, tracked down by the museum's curatorial team during an extensive examination of voter records. Prior to this discovery, little proof of women or people of color voting during this period was known to exist, according to the museum.

Then in November, the museum will install a new historical tableau scene featuring women at the polls in New Jersey in 1801.

"With the rapidly approaching presidential election, this exhibition presents a timely cautionary tale about one of America's first voting rights crises and serves an important reminder that protecting our rights and freedoms, and those of others, requires constant vigilance," said Dr. Marcela Micucci, Curatorial Fellow in Women’s History at the museum.

The Museum of the American Revolution is located in Old City at 101 S. Third St.