The DJ will continue to lead the station's '8 O'Clock News' show, which highlights new music, on Monday nights 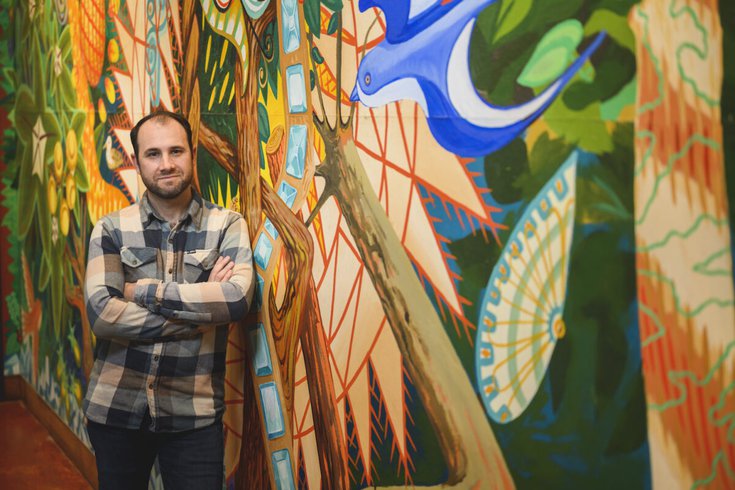 A new permanent host will take over the midday slot at 88.5 WXPN that was long held by the recently retired Helen Leicht, who had been on a leave of absence prior to calling it a career in early March.

The Triple A station announced Thursday morning that Mike Vasilicos, who has been with WXPN since 2008, will take over the 10 a.m. to 2 p.m. slot on weekdays. He will also serve as operations manager.

"To say I'm excited for this opportunity is an understatement," Vasilikos said. "I fell in love with radio as a kid and this is truly a dream realized. Working alongside my friend Helen Leicht and the incredible staff at XPN, all true music lovers, has been inspiring. I'm excited to continue discovering and sharing music with the XPN community and to support all the incredible artists, locally and nationally, that have a home at WXPN."

Vasilikos previously was the station's associate program director and had been among several hosts who filled in for Leicht after she stepped away last July. Vasilikos also hosts "8 O'Clock News," WXPN's new music show, on Mondays at 8 p.m.

Before joining WXPN, Vasilikos was program director at Baltimore's WTAD, another Triple A format.

"Mike is an invaluable part of the core team here at WXPN, both on the mic and behind the scenes. His love of music, and the keen insight and creativity he brings to curation and the music discovery process, is exceptional," said Bruce Warren, WXPN's assistant general manager for programming. "Whether he’s filling in for the XPN Morning Show, afternoons, or any other show, WXPN members and listeners have come to love hearing him on the air."