Tickets are now on sale for the beer festival 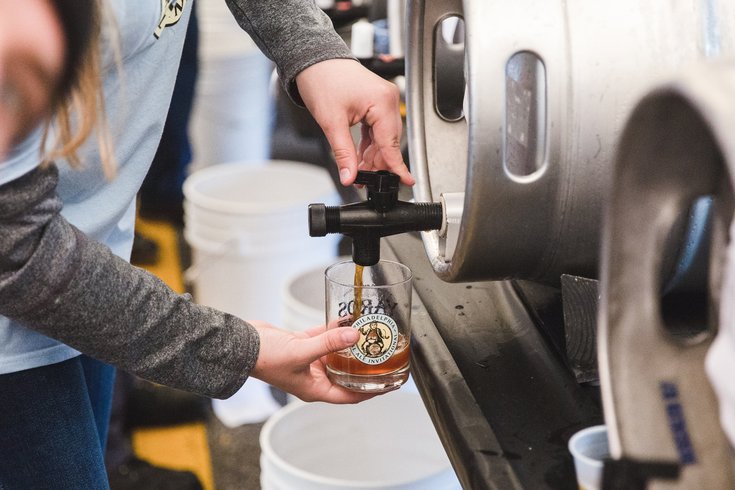 The Yards Real Ale Invitational is back this April. It will be the first one at the new Yards Brewing Co. brewery and taproom at Fifth and Spring Garden.

The festival celebrating cask ale (unfiltered, unpasteurized beer) turned 10 in 2017, then took a year off as Yards moved to its new location.

On Sunday, April 14, there will be more than 60 cask-conditioned beers to sample from Yards, other American brewers and those across the pond.

The brewing method for cask ale originated in England and Yards helped resurrect the style in Philly over 20 years ago with the Extra Special Ale.

Beers will be poured in the Yards warehouse, where there will also be live music. In the taproom, attendees will find plenty of British food.

Tickets are $65 per person. Included is beer, food and a commemorative glass. Designed driver tickets are also available for $30.

If you plan on attending, don't wait to purchase tickets. The last six Real Ale Invitationals have sold out.