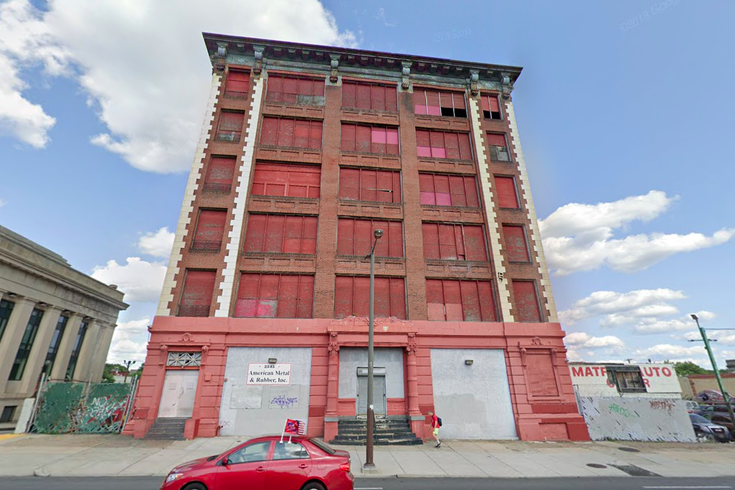 Michael Shelly, owner of Zenith Public Adjusters, allegedly stole settlement checks intended for Philly Rubber, Inc., a manufacturer of gaskets and other rubber and foam products in the Bridesburg section of Philadelphia.

A public adjuster in Delaware County has been charged with insurance fraud and related offenses for allegedly stealing $722,000 from a manufacturer in the Bridesburg section of Philadelphia.

Philly Rubber, located on the 4500 block of Tacony Street, suffered extensive water damage to the business' materials, machinery and work spaces in January 2019.

Shelly inspected the damage at Philly Rubber and met with the business owner on several occasions, providing water remediation services early in the process, prosecutors said.

At some point, Shelly stopped returning phone calls and emails from Philly Rubber, prosecutors said. He allegedly couldn't be found at his Broomall office, either.

In November, Philly Rubber discovered that its insurance claim had been closed and that multiple settlement checks allegedly had been cashed by Shelly, prosecutors said. Later, Shelly allegedly contacted Philly Rubber and agreed to send a check, but never did.

Shelly turned himself in to authorities after a warrant was issued for his arrest earlier this month. He is charged with insurance fraud, forgery, theft by deception and theft by failure to make required disposition of funds.

“As the owner of Zenith Public Adjusters, Michael Shelly had a responsibility to clients that included local businesses like Philly Rubber to help them with their insurance claims in a responsible and ethical way," Krasner said in a statement. "Instead, Shelly stole Philly Rubber’s settlement checks.”

Anyone else who believes they have been taken advantage of by Michael Shelly or Zenith Public Adjusters should contact the DAO's Insurance Fraud Unit at (215) 686-9902.