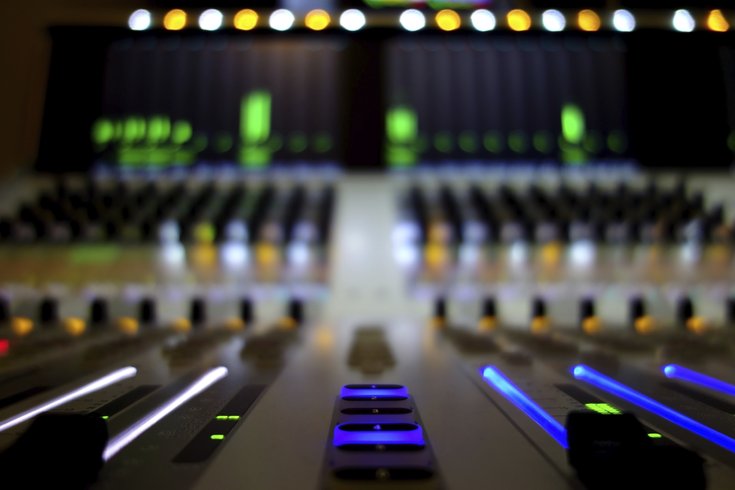 The local radio industry's game of musical chairs continues, with two Philadelphia stations now in the hands of new owners.

Beasley, a Florida company, also acquired a number of Philadelphia stations two years ago when it bought Greater Media, including 93.3 WMMR, 95.7 Ben-FM, 97.5 The Fanatic and 102.9 WMGK.

In 101.1 More FM, Entercom acquires a station probably best known for switching to all Christmas music during the month of December. CEO David Field celebrated the deal on Twitter.

Very pleased to be acquiring the legendary WBEB/Philadelphia. Consistent market leader, terrific brand and a great addition to the Entercom lineup!

Beasley actually previously owned 92.5 XTU and had switched it over to an all-country format decades ago before selling it to CBS Radio in 2014.

“As the former owner of WXTU-FM, Beasley originally launched the station’s country music format in 1983 against the advice of a number of industry pundits who believed it wouldn’t succeed in the Philadelphia market," CEO Caroline Beasley said in a press release.

Instead, according to Beasley, the station "thrived" and "remains one of the best and most listened-to country music stations in America."

It's unclear if either station will undergo any major staffing or format changes as a result of the move.