Woman sentenced 40 years to life in prison for abduction, sexual assault of 5-year-old 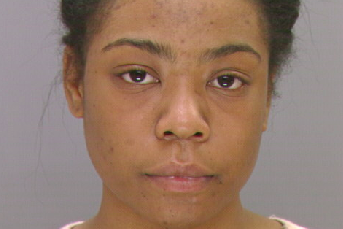 Christina Regusters was sentenced to 40 years to life in prison.

A Philadelphia woman convicted of abducting and sexually assaulting a 5-year-old girl was sentenced Monday to 40 years to life in prison, CBSPhilly reports.

Christina Regusters, a 22-year-old former day care worker, was convicted of abducting the girl from Bryant Elementary School in the Cobbs Creek section of Philadelphia.

Prosecutors said that in January 2013, Regusters posed as the girl's mother to sign her out of school and then "sexually assaulted her with a sharp object in a nearby home" before leaving her in an Upper Darby park.

The girl was found in the park wearing only a T-shirt.

The sentencing had been postponed several times due to incomplete reports.