The incident occurred at the Beachside Resort on Friday evening 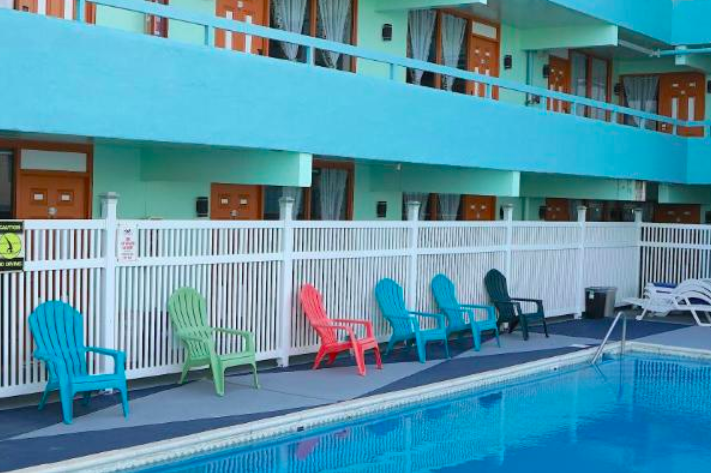 The drowning occurred at the Beachside Resort in Wildwood on Friday, local authorities said.

A 6-year-old boy from Philadelphia died after drowning in a pool at the Beachside Resort in Wildwood on Friday, local authorities announced Saturday. The child’s name has not been made public.

The incident occurred around 6:30 p.m. on Friday evening when Wildwood Police received an emergency call from 911 about a possible drowning at the hotel located off Atlantic Avenue in the Jersey Shore town.

CPR was already in progress as both police and fire officials from Wildwood responded to the scene and assumed resuscitation efforts.

The victim was then taken to Cape Regional Medical Center in Cape May Court House where lifesaving efforts continued, but were unsuccessful in saving the boy’s life.

The incident is now under investigation by both local police and the Cape May County Prosecutor's Office.

“We are absolutely devastated at this tragic and senseless loss of a life so young,” local authorities said in a joint statement.

Posted by City of Wildwood Fire Department on Saturday, July 4, 2020

Local authorities encouraged swimmers to stay near a lifeguard when in a pool or especially at the beach, and they advised swimmers to be extra cautious while at commercial or residential properties without a lifeguard.

Adults should be vigilant in monitoring young children who struggle to swim, and life-vests or other approved flotation devices should be used, local authorities said.