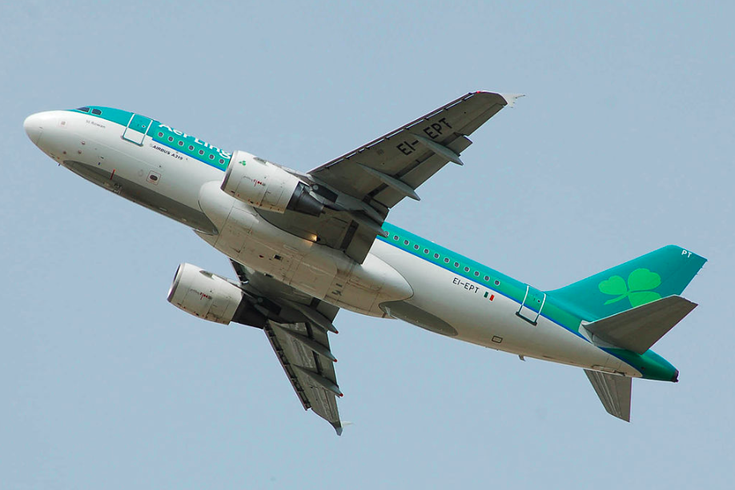 World travelers from the Philadelphia area now have a much more direct and convenient way to get to Ireland.

Aer Lingus, the nation's flag carrier airline, yesterday launched its new direct line from Dublin to Philadelphia, a connection that was received locally by Mayor Jim Kenney and other local officials.

“We are happy to welcome Aer Lingus as our newest foreign flag carrier,” said PHL CEO Chellie Cameron. “Our goal is to provide passengers with flight options and we’re proud that our new airline, Aer Lingus, provides people with a competitive flight to Dublin. We are excited to welcome both leisure and business travelers to our city that is home to some of the nation’s top universities, businesses and tourism sites.”

Aer Lingus is now the second flag carrier to introduce service at PHL within the last 12 months. It's the airport's sixth foreign airline overall. American Airlines also offers flights to Dublin from PHL.

Once in Dublin, Aer Lingus passengers can connect to 21 destinations in Europe and Abu Dhabi.

While Aer Lingus isn't considered a budget carrier, the prices appear to be competitive. A round-trip economy fare for mid-April priced out at just over $400 to get to Dublin.

The flight is currently running four times weekly and will become daily on May 18.