WHO urges restrictions on alcohol sales during COVID-19 pandemic 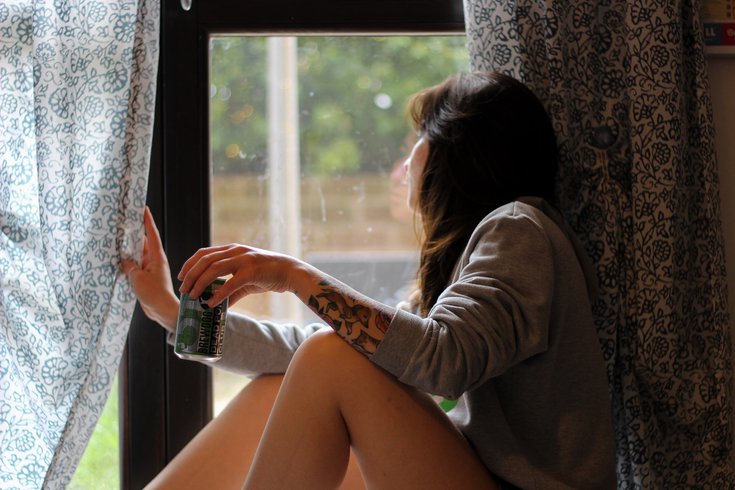 The coronavirus pandemic has created a surreal world in which most Americans are cooped up inside under stay-at-home orders. With all the cabin fever, it's no surprise that alcohol sales are up.

Alcohol sales increased by 55% in the week ending March 21 – right as many states were adopting stay-at-home orders, according to Nielsen reports.

All of this extra drinking could be a recipe for additional health problems, the World Health Organization says. It is recommending that governments restrict access to alcohol during stay-at-home orders.

"At times of lockdown during the COVID-19 pandemic, alcohol consumption can exacerbate health vulnerability, risk-taking behaviors, mental health issues and violence," the WHO said in a statement.

But many U.S. states, including New Jersey, have deemed alcohol sales essential amid the crisis. Pennsylvania has permitted beer distributors to remain open and is now allowing curbside pickup at many of its wine and spirits stores.

The dangers of excessive alcohol consumption are no secret. The behavior leads to drunk driving incidents, violence and unplanned pregnancies, among other consequences.

In the United States, alcohol led to about 88,000 deaths between 2006 and 2010, according to the Centers for Disease Control and Prevention.

And despite circulating myths, drinking alcohol doesn't protect against COVID-19. The truth is that it can increase the risk for pneumonia and acute respiratory stress syndromes, both complications of COVID-19, and other health conditions like sepsis, alcoholic liver disease and certain cancers.

Earlier this month, WHO Director General Tedros Adhanom Ghebreyesus warned that self-quarantining could lead to an increase in domestic violence.

"Women in abusive relationships are more likely to be exposed to violence, as are their children, as family members spend more time in close contact, and families cope with additional stress and potential economic or job losses," he said.

The WHO's most recent warning was issued by its European regional leadership. The European region has the highest alcohol intake in the world, with almost 1 million deaths related to alcohol every year.

“Alcohol is consumed in excessive quantities in the European region, and leaves too many victims," said Carina Ferreira-Borges, program manager for the WHO's European alcohol and illicit drugs program. "During the COVID-19 pandemic, we should really ask ourselves what risks we are taking in leaving people under lockdown in their homes with a substance that is harmful both in terms of their health and the effects of their behavior on others, including violence.”

Those empty bottles can rack up quickly, especially right now, so health experts urge people to be aware of their drinking habits.

It may be surprising to know what is really considered excessive alcohol use. For women, it means having 8 or more drinks in a week, and for men, consuming 14 or more drinks during that same time period.