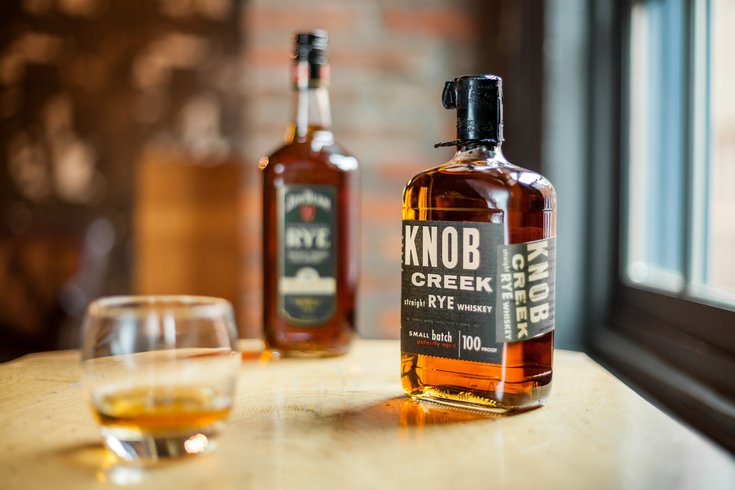 American ryes, bourbons, wheat whiskeys and single malts will be served at Citizens Bank Park's Hall of Fame Club on March 24 during the 2017 American Whiskey Convention. It's an event "by whiskey lovers, for whiskey lovers."

Attendees will have an opportunity to sample more than 100 varieties of American whiskeys and bourbons.

Besides indulging in samples from the country's top distilleries, those who visit the convention can join in discussions, learn about the distilling process, shop and eat.

Jimmy Russell, Wild Turkey's master distiller, will be one of the guest speakers at the convention. The discussion forums are free for ticket holders.

General admission tickets for the event begin at $89 per person. A VIP option is also available for $129 and includes early entry.

Free parking is available in Lot P next to the event. Designated driver tickets are $50.