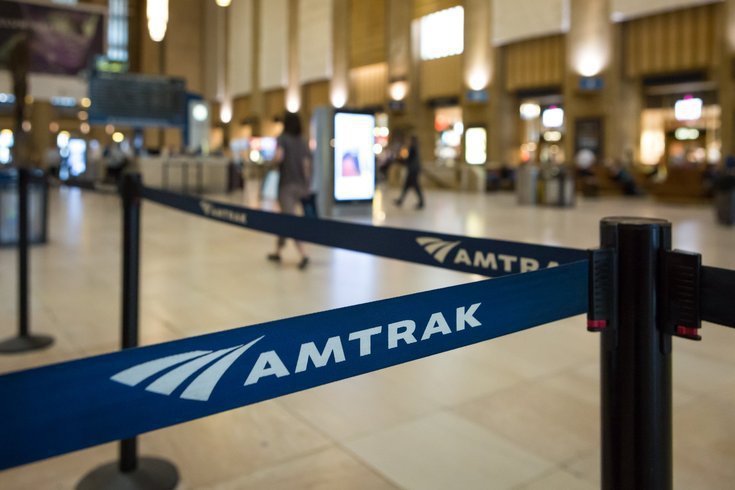 Jose Rodriguez, 48, of Brick Township, New Jersey, worked as a senior engineer in for Amtrak in New Brunswick. Federal prosecutors allege he stole equipment from the passenger rail service and sold it in online auctions.

A Brick Township man and longtime Amtrak employee, who allegedly stole chainsaws and equipment from the railroad service and sold the items in online auctions, is facing criminal charges.

Rodriguez joined Amtrak in October 2007 and worked his way up to the role of senior engineer and repairman at a facility in North Brunswick.

Investigators said the thefts and online sales took place between August 2016 and July 2020, during which time Rodriguez allegedly stole 77 chainsaws, 103 bars, and 163 chains from Amtrak. The total value exceeded $50,000.

Rodriguez allegedly sold the chainsaws and parts to people across the United States, sometimes contacting favored buyers the same day that he he allegedly pilfered them from his employer.

One buyer conducted 13 transactions with Rodriguez, spending a more than $7,000 on equipment, according to the criminal complaint obtained by NJ Advance Media.

Federal agents have recovered several chainsaws, which had serial numbers matching Amtrak’s inventory of equipment. One of the chainsaws had previously been reported stolen by Amtrak, prosecutors said.

Each of the charges against Rodriguez carries a maximum sentence of 10 years in prison and a fine of up to $250,000.