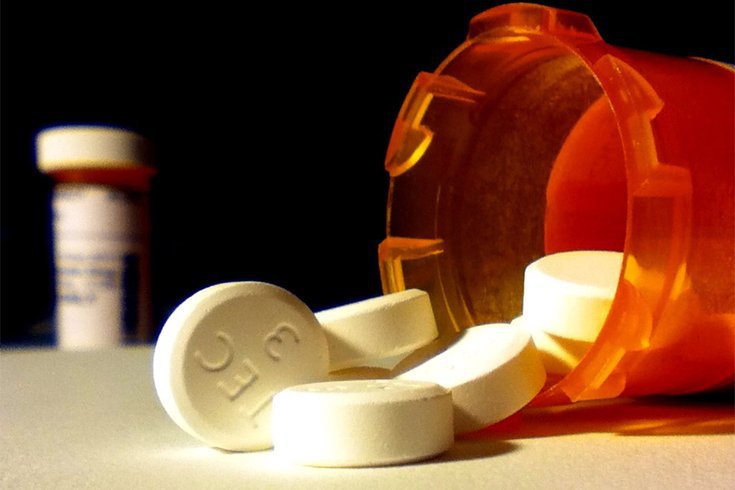 An FBI investigation into a medical practice in North Philadelphia led to charges against 80-year-old Myron Rodos, who pleaded guilty to illegally distributing opioids to patients in exchange for cash and sex. Rodos has now been sentenced to five years in prison.

An Ambler man who formerly ran a medical practice in North Philadelphia has been sentenced to five years in prison following an FBI investigation that revealed he gave out oxycodone and methadone in exchange for sex and money, federal prosecutors said.

Myron Rodos, 80, pleaded guilty in 2019 to charges of distributing Schedule II controlled substances outside the course of professional conduct, often without a legitimate medical purpose.

The FBI reviewed audio and video evidence collected from Rodos' Excel Medical practice located on the 700 block of Cecil B. Moore Avenue. A civilian source and an undercover agent were sent to the medical office as part of the investigation in the so-called "pill mill."

Authorities determined that Rodos frequently prescribed medically unnecessary hydrocodone to drug addicts in exchange of for cash. Female patients told the FBI that they routinely obtained oxycodone and other controlled substances from Rodos in exchange for sexual favors.

In total, prosecutors say Rodos illegally distributed 6,130 oxycodone pills and 3,670 methadone pills in exchange for either sex or money.

At the time the charges were first filed in Feb. 2019, Rodos initially pleaded not guilty and was released on bond. His DEA authorization to write prescriptions was suspended amid the investigation.

“The U.S. Attorney’s Office is committed to stopping drug-dealing doctors like Rodos,” said Acting U.S. Attorney Jennifer Arbittier Williams. “As a physician, he was well aware of the inherently dangerous nature of the drugs he was selling.  But because of his greed and sometimes to satisfy his own lecherous intentions, he took advantage of vulnerable people struggling with addiction, piling on to the enormous opioid epidemic ravaging the neighborhoods of Philadelphia.”

In addition to the five-year prison sentence, Rodos will face three years of supervised release and has been ordered to pay a fine of $300,000.