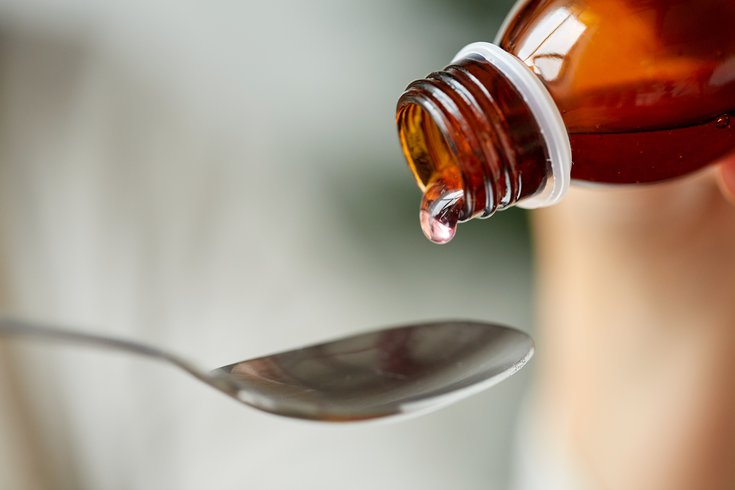 Antibiotics can sometimes kill off 'good' bacteria in the digestive tract, potentially affecting the development of important bodily functions.

Young children who are treated with antibiotics before age 2 are more likely to develop allergies, asthma and other health issues later in childhood than other children, according to a new study.

About 70% of the children involved in the study had received at least one antibiotic treatment for an illness before age 2, Mayo Clinic researchers found.

Multiple antibiotic treatments were associated with the development of multiple conditions. The illnesses varied depending on the child's gender, age, type of medication, dose and number of doses.

"We want to emphasize that this study shows associations, not causations, of these conditions," senior study author Nathan LeBrasseur, a researcher at Mayo Clinic's Center of Aging, said in a statement.

"These findings offer the opportunity to target future research to determine more reliable and safer approaches to timing, dosing and types of antibiotics for children in this age group."

The researchers theorize that the antibiotics disrupt the bacteria in a young child's gut by killing off some of the so-called "good" bacteria necessary for the development of important bodily functions.

Children are prescribed almost 7 million antibiotic prescriptions in emergency departments every year, according to a 2019 study published in the Journal of the American Academy of Pediatrics.

In many of these cases, the child's illness didn't require antibiotic treatment. For example, colds and most sore throats are caused by viruses and will not respond to an antibiotic.

The Mayo Clinic researchers found that multiple courses of antibiotics at a young age may affect the development of important systems in the body, including the immune and metabolic systems.

The data showed that girls who received one to two treatments were at significantly higher risk to develop asthma and celiac disease compared to those who never had any antibiotics.

However, when the number of prescriptions jumped to three or four, both sexes had a higher incidence rate of asthma, atopic dermatitis and being overweight.

At five or more prescriptions, all of the children were at significantly higher risk for asthma, allergic rhinitis, being overweight, obesity and ADHD. Girls were also at higher risk of developing celiac disease.

Two of the most commonly prescribed antibiotics to be linked to many of these health conditions are penicillin and cephalosporin.

For the study, the researchers analyzed health record data from over 14,500 children enrolled in the Rochester Epidemiology Project, a population-based research collaboration in Minnesota and Wisconsin.

The results of the study were surprising, the researchers said, and would need to be confirmed in future studies.

Antibiotics have largely been considered safe by most pediatricians, but overuse also has led to antibiotic resistance and the development of "superbugs."

These bacteria are resistant to the antibiotics prescribed, making them especially dangerous, pediatric experts say. A particularly hard one to treat is Methicillin-resistant Staphylococcus, known simply as MRSA.

The U.S. Centers for Disease Control and Prevention says antibiotic resistance is a serious national public health concern. Each year, at least 2.8 million people develop an antibiotic-resistant infection, and more than 35,000 people die from it.