The only accuser of a church official who worked for the Archdiocese of Philadelphia will possibly not be called to testify due to questioned credibility. 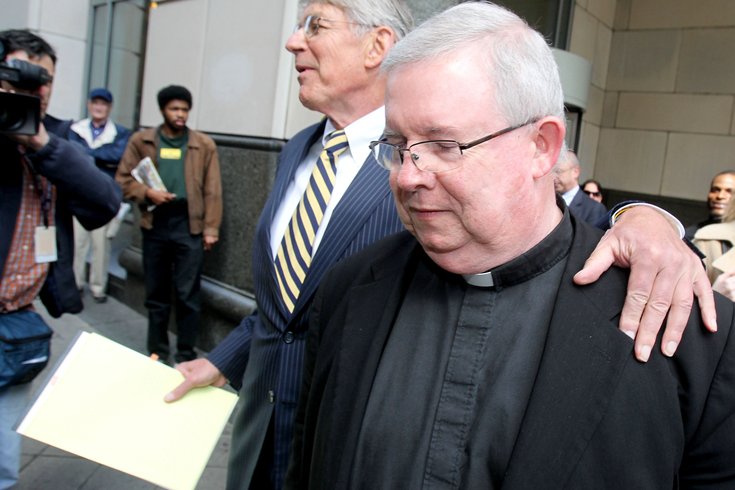 Monsignor William Lynn, 69, was convicted of "felony child endangerment" for his actions working as a secretary for the clergy at the Roman Catholic Archdiocese of Philadelphia. Lynn allegedly transferred predator priests to new parishes without warning, putting the lives of children attending those parishes at risk. His conviction has twice been overturned.

The first US church official ever imprisoned over priest abuse complaints will soon be retried in court without a single victim.

A landmark 2011 case first began the trial of Monsignor William Lynn, 69, who was eventually convicted of "felony child endangerment" for his time working as a secretary for the clergy at the Roman Catholic Archdiocese of Philadelphia.

Lynn was convicted in 2012 for transferring predator priests to new parishes without warning, putting the lives of children attending those parishes at risk, said the Associated Press in their report yesterday.

Twice, Lynn's conviction has been overturned. Now, a retrial is set for March 16, but the key witness may not be called this time.

The key witness is an accuser who alleges he was assaulted by two priests and his sixth-grade teacher in the late 1990's. These priests transferred to the accuser's parish by Lynn, known to be a threat and marked as "known predators" by the Monsignor.

However, the key witness is "a young man with a history of drug addiction" and his credibility is questioned by a retired police detective who worked on the case. Witness "Billy Doe," as they refer to him in court records, is the only person who complaint falls within the statute of limitations.

Prosecutors are now unsure if they will call the witness to testify. The defense says that without Billy Doe there is no case.

The issue of finding witnesses to testify has long plagued prosecutors of the Catholic church, even though in Philadelphia alone there are reports showing 63 complaints of priest abuse prior to 2005.