Philly cop charged after video reveals he wasn't assaulted, he tripped and fell

Keith White was charged with falsifying reports of an arrest where he claimed to have been struck in the face. 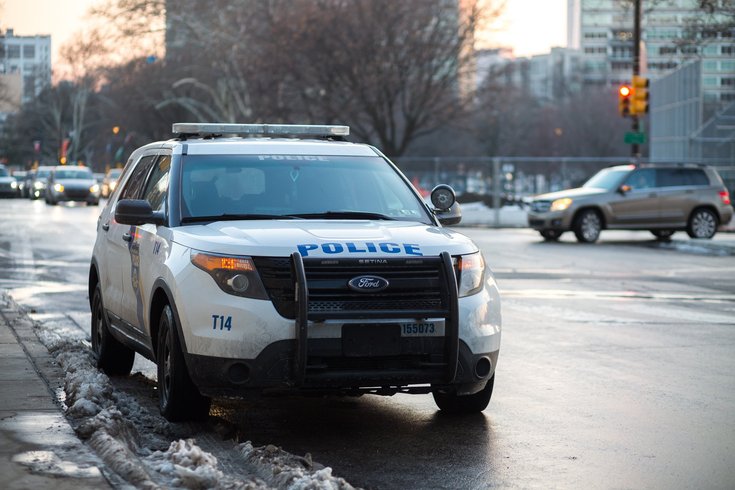 Keith White, 35, lied about being struck in the mouth by someone he was arresting in 2018 for narcotics, the DA's office announced in a release yesterday. White said his injuries came from the suspect's attack, but video evidence told another story.

The District Attorney's office charged a Philadelphia police officer this week with presenting false statements about an arrest after a video revealed that was not the case.

Officer Keith White, 35, lied about being struck in the mouth during pursuit of the defendant in a 2018 arrest for narcotics, the DA's office announced in a release yesterday.

The Warminster native said "bleeding and damage done to his teeth" were the result of the attack, during resisted arrest. White signed a written statement attesting this, and so the defendant was charged with "Aggravated Assault, Simple Assault, and Reckless Endangerment."

But video evidence revealed that the injuries were actually the result of White tripping and falling on the sidewalk in pursuit of the arrest. While pursuing the victim on foot, White had fallen and hurt himself.

In fact, the video even showed that the narcotics defendant didn't even try to resist arrest, but instead was lying on the ground when White handcuffed him.

Charges against the defendant were since withdrawn, and now White has been charged with False Reports to Law Enforcement Authorities, Intent to Implicate Another, Tampering with Public Records or Information, and more.

A similar instance occurred last December with a different Philly officer. He was ultimately dismissed from the police department.