Bookkeeper accused of racking up balance on company accounts 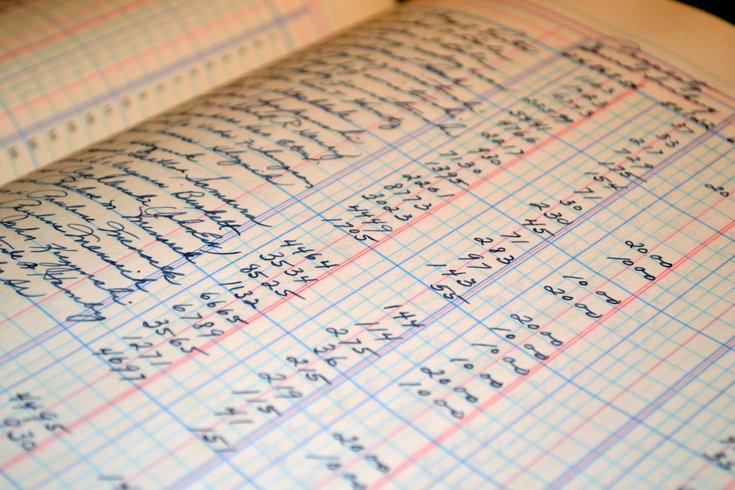 Tiarah Brokenborough, 29, of Ardmore, allegedly stole more than $394,000 using accounts linked to the local roofing and siding company where she worked as a bookkeeper, according to prosecutors.

A woman working as a bookkeeper for a roofing and siding business in Ardmore has been charged with the alleged theft of more than $394,000, which prosecutors said she used to buy tickets for sporting events and to get plastic surgery for buttock augmentation. 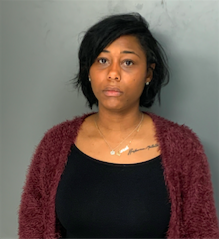 Source/Montgomery County DA's Office
The owners of the business approached Lower Merion police in March 2020 to report a substantial outstanding balance on a company American Express card that they believed had been closed 18 months earlier.

Brokenborough allegedly spent more than $28,000 on StubHub for tickets to Dallas Cowboys, Philadelphia 76ers and Philadelphia Flyers games, as well as a Drake concert.

She also allegedly spent more than $5,800 on plastic surgery for liposuction and the buttock augmentation.

“This family-owned business was taken advantage of by someone they trusted. Sadly, it’s not completely uncommon,” said Montgomery County District Attorney Steele. “This is a reminder that every business and non-profit organization needs to have checks on a bookkeeper or treasurer so more than one person has control and oversight of the monetary activity. It’s the only way to be assured the business’ or organization’s money is safe.”

Brokenborough is charged with dealing in proceeds of illegal activity, theft by unlawful taking, theft by deception, receiving stolen property, forgery and other related offenses.

A preliminary hearing is scheduled for Dec. 15.