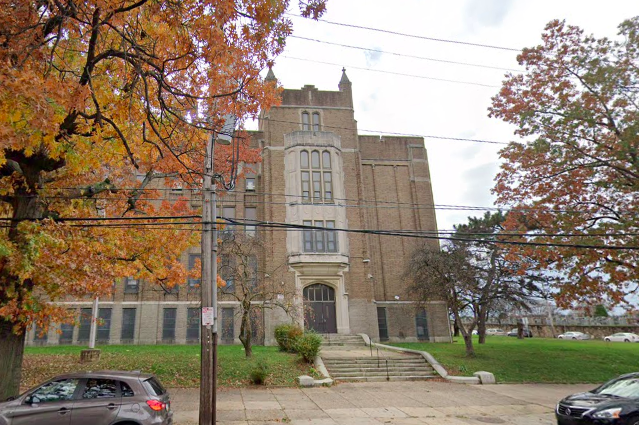 Laura H. Carnell Elementary School closed in December after the discovery of asbestos in the school's pipe insulation. On Thursday, Jan 30, 2020, the union representing the School District of Philadelphia's principal state the district needs to improve how it handles asbestos situations.

Philadelphia school principals, vice principals, and other administrative staff called upon the School District of Philadelphia to improve its handling of the asbestos issue in the city’s public schools in a letter addressed to Superintendent William R. Hite Jr. and School Board President Pamela Wilkerson on Thursday.

The city’s public school principals and administrators, who are part of the Teamsters Local 502 union, shared their concerns for the safety of the schools and students, as well as of the school district’s handling of the asbestos contamination in the letter. They also called on the district to more properly address the conditions in the city’s school buildings.

“Principals and other school administrators feel that their top priority is to keep students, teachers, and staff safe in their schools,” Robin Cooper, President of Teamsters Local 502, said in a statement on Thursday. “It is unacceptable and horrifying for any student or staff to be exposed to these extremely toxic hazards.”

Deeming the steps taken by the public school district to be "unsafe," the principals union has urged the city school board to implement a number of measures to combat the asbestos issue in the schools.

Those demands include to stop asking principals to conduct environmental assessments and to instead employ licensed environmental experts to conduct tests, as well as to have access to the testing data so that principals and administrators can "answer the many questions that parents and staff have for us."

"We are not qualified to assess our schools for asbestos or mold hazards, and the district should not use us as scapegoats," Cooper said. "We cannot keep our kids safe without trained professionals."

A"ll we are asking for is a more collaborative, transparent process," Cooper continued. "I am hopeful this will be a moment to evaluate our environmental policies and to make critical policy decisions to address these serious safety concerns."

Pennsylvania Gov. Tom Wolf met with union members in Harrisburg on Wednesday to discuss the asbestos issue facing Philadelphia’s public schools and pledged $1 billion in the state budget to address the matter.

The principals union’s letter comes just a week after the Philadelphia Federation of Teachers sued the School District of Philadelphia last week over its handling of the asbestos problem in some of the city’s oldest school buildings.

In the lawsuit filed in Common Pleas Court, the PFT accused the school district of failing to keep approximately 125,000 students and 13,000 employees safe from asbestos in its oldest buildings.

The teachers union’s demands include the performance of inspections in every Philadelphia school, working together with the PFT to come up with a court-approved plan that protects both students and staff from asbestos, and conducting all inspections with the involvement and consent of the teachers’ union with the expectation that the PFT can access all results and reports.