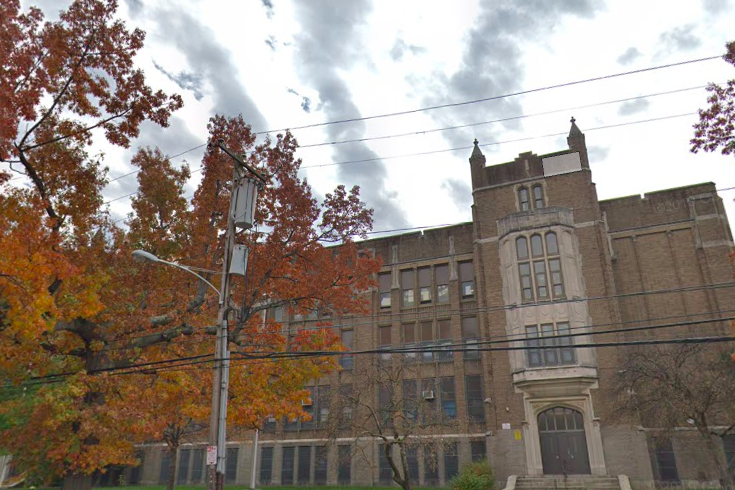 Laura H. Carnell School in Northeast Philadelphia re-opened Monday after being closed since December due to asbestos contamination. The teachers union claimed that the school district failed to follow proper testing protocol, and since additional air quality tests have been done. The results of those tests were not immediately available.

Carnell Elementary School, which was closed three weeks ago due to asbestos contamination, reopened Monday despite concerns from the teachers union that the School District of Philadelphia failed to follow agreed upon testing protocol.

The Oxford Circle school's reopening was announced in a letter that said the level of asbestos found in "samples results fell within EPA and City of Philadelphia regulations for re-occupancy."

In response, the Philadelphia Federation of Teachers released a statement the same day signed by Philadelphia politicians. The union claimed proper testing protocol was ignored, and the school was not necessarily safe.

"The School District failed to uphold an agreement made with the Federation regarding testing protocol," PFT wrote on their website. "Thus, while the District has announced plans to open Carnell Elementary on Monday, our environmental team is unable to assure our members or the Carnell families that the school is safe for reopening."

U.S. Rep. Brendan F. Boyle also signed the letter in support of more air samples, and members of their PFT to be present at a walk-through prior to opening.

“Until we can confirm with 100% certainty that the school is safe," wrote Boyle, "We cannot allow our kids and teachers to go inside.”

Despite this, Carnell re-open Monday to students and teachers. As one of six schools this year alone to close due to asbestos hazards, the issue of this contamination in schools has not gone unnoticed.

On Monday, the PFT issued a second statement that the school district had agreed to conduct the proper testing that night.

Those results have not yet to be released.

The second statement also mentioned that the procedures at another asbestos-contaminated school, McClure Elementary school in Hunting Park, were safe. McClure is set to open Jan. 21.