A Bentley, a Mercedes, a BMW and a Porsche were reported missing from the shore town on Tuesday morning 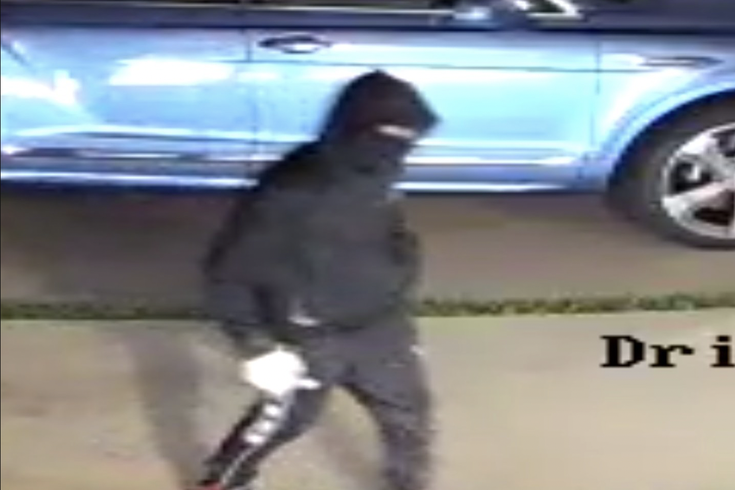 Avalon police are searching for a group of suspects believed to be responsible for the theft of four high-end cars on July 12, 2022.

Authorities in Avalon are warning the public about a string of car thefts that happened at the Jersey Shore town this week.

On Tuesday, police received reports of four stolen cars that were taken by a group of masked suspects between the hours of 2 and 5 a.m.

Investigators shared photos of five suspects believed to be responsible for the thefts.

Avalon Police Chief Jeff Christopher told 6ABC that the thefts happened in different parts of Avalon. All of the vehicles were higher-end cars.

"We had a Bentley, Mercedes, a BMW and a Porsche were all stolen," Christopher said.

In two of the thefts, authorities said the suspects entered unlocked homes and took car keys.

The thefts follow a similar pattern that happened around Memorial Day, when three other high-end vehicles were stolen.

Anyone with information about these crimes is asked to contact the Avalon Police Detective Division at (609) 967-5909.