It's the moment Bachelor Nation fans have been waiting for 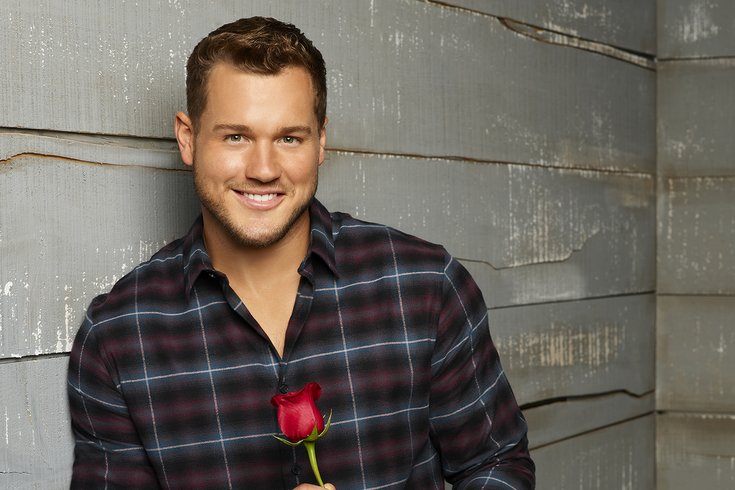 Fans of "The Bachelor" finally got to see Colton Underwood jump the fence during Monday night episode.

This season of "The Bachelor" has *from what I hear* been mostly a flop, but viewers keep tuning in to see this one big moment.

I'm not entirely sure why the fence jump has reached viral proportions on Twitter, but it has. And for Bachelor Nation, the wait is over; the fence jump happened on Monday night's episode of "The Bachelor."

The fence jump was the result of a ~heartbreaking~ TV moment between Colton and Cassie during overnight dates. Basically, the girl Colton wanted to choose said she wasn't ready to get married after only dating him for less than two months (SHOCKER) and told him she had to leave the show.

He was devastated, told her he would wait, didn't seem to understand that she *loves* him but just isn't *in love* with him, and then he decided to bounce.

Here are the best Twitter reactions to this piece of reality TV gold.

Me...still waiting for Colton to jump over the fence. #TheBachelor pic.twitter.com/iAD7JhIDeB

So you're telling me your parents weren't sold on the idea of you marrying a guy after meeting him 2 months ago and going on a total of 3 dates with him while he also dates other women? Wow, ya don't say #TheBachelor

This is some of your best work, producers. @BachelorABC #TheBachelor

Colton: please stay I’m in love with you

Trying to explain to people who don’t watch the Bachelor about the fence jump:
#TheBachelor pic.twitter.com/7BPCOS4SOQ

Raw footage of a bar when the fence jump happened #TheBachelor pic.twitter.com/biq8oQWPBc

in high school: the bachelor is so dumb lmao

me now: if Colton doesn't jump the fence I'll lose my shit