Basketball hoops being restored at dozens of Philadelphia courts

City workers had removed them at start of COVID-19 outbreak 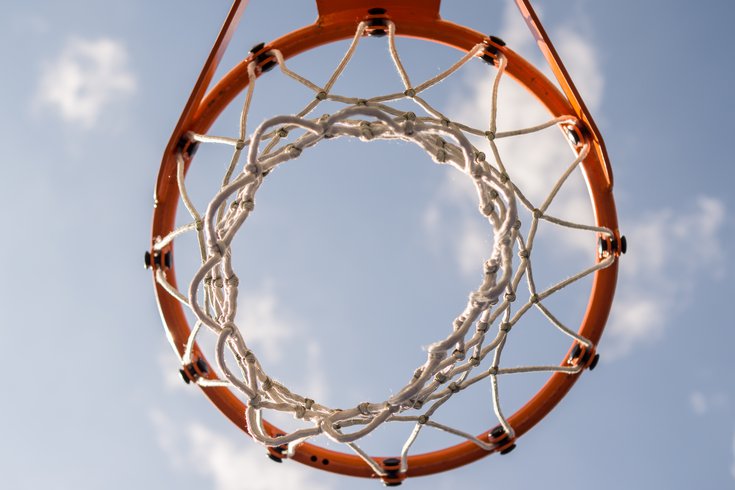 Basketball hoops are being reinstalled in Philadelphia's parks. They had been removed at the start of the coronavirus pandemic.

The Parks and Recreation department has begun reinstalling basketball hoops that were taken down months ago as part of an effort to promote social distancing amid the coronavirus pandemic.

City workers have put hoops back up at 85 public spaces as of Wednesday, according to Billy Penn. They had removed them from 158 basketball courts in late March. The remainder of the hoops should be in place by the end of next week.

As the COVID-19 outbreak escalated in the early spring, Parks and Recreation staffers removed the rims from popularly-used courts and locations where the city received complaints of people disregarding social distancing guidelines.

City officials have permitted people to continue exercising outdoors throughout the outbreak, though they have encouraged residents to wear masks and stay at least six feet apart from others.

As the hoops returned, some courts quickly began to draw crowds, raising some concerns.

Rick Ford, the vice chair of the Parks and Recreation Commission and president of the Advisory Council of Mander Playground, said he feared basketball games could lead to "super spreaders."

Parks and Recreation Commissioner Kathryn Ott-Lovell, issued a statement in response, noting that outdoor sports are permitted under the green phase of Pennsylvania's reopening plan – with safety modifications in place.